TRUMP AND KUSHNER'S; MIDDLE EAST PEACE DEAL IS : 'NOT' THE DEAL OF THE CENTURY TO ALL !!! 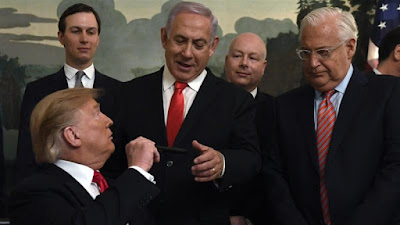 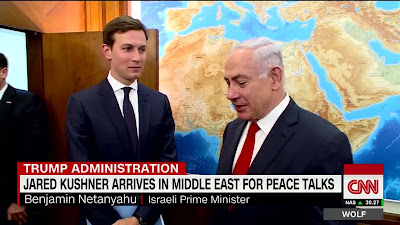 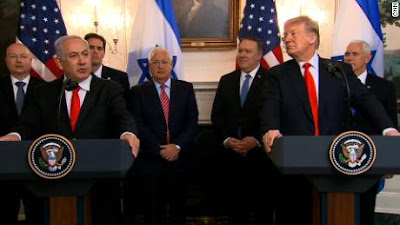 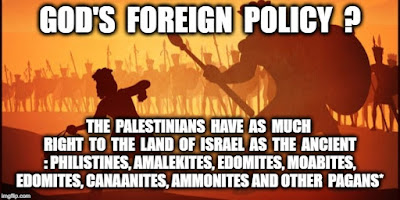 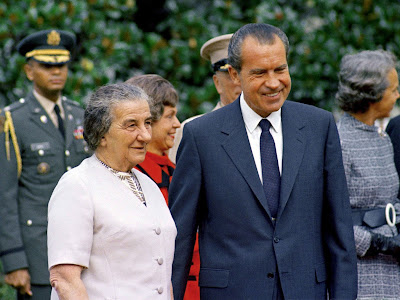 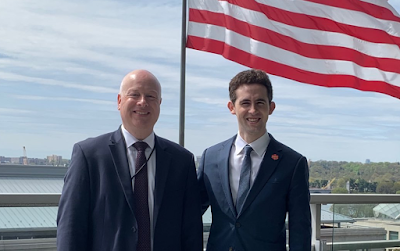 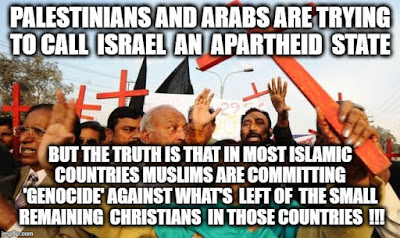 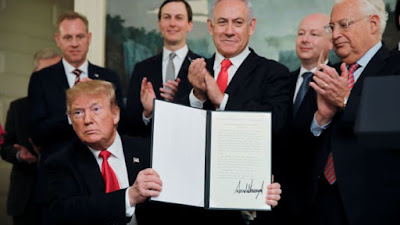 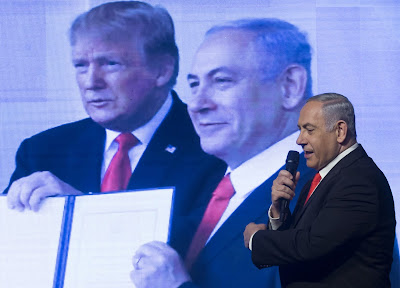