MACRON ARRIVES IN JERUSALEM AND VISITS : JEWISH, ISLAMIC AND CATHOLIC HOLY SITES AND EVEN MEETS WITH PALESTINIAN AUTHORITY PRESIDENT : ABBAS 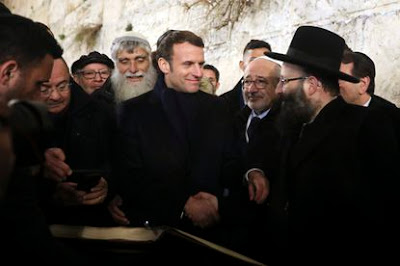 Macron  Visits  The  Western  Wall   in East  Jerusalem  and  The Temple Mount : Relax,  No Big Deal : He Comes In Peace ! 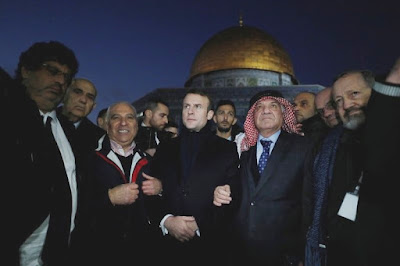 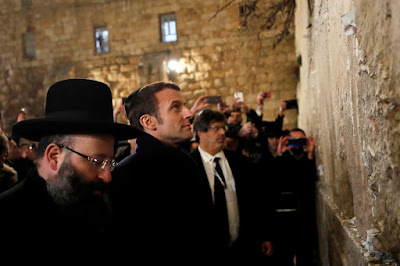 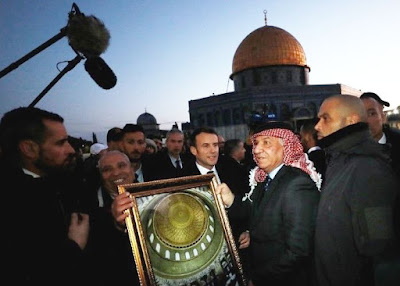 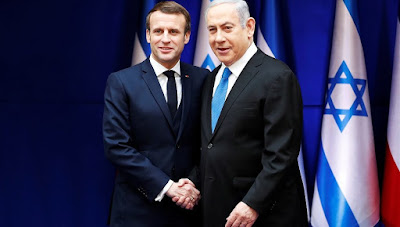 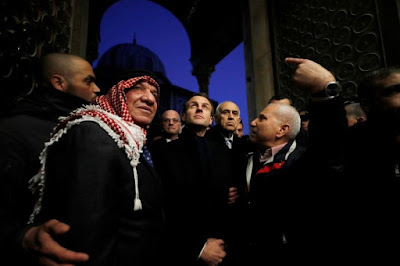 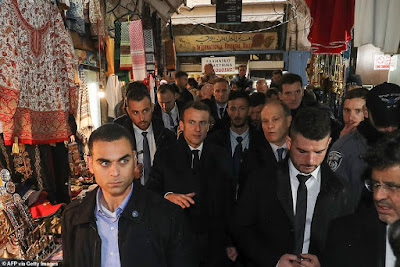 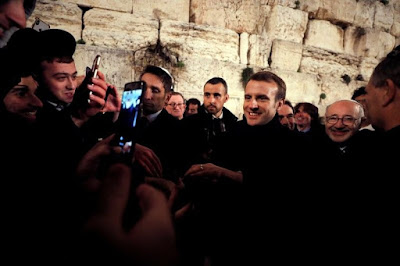 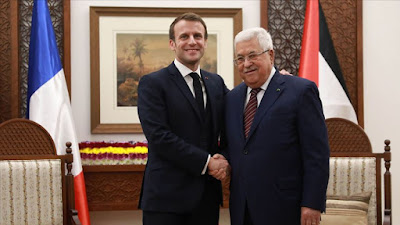 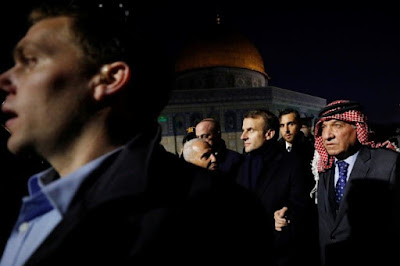 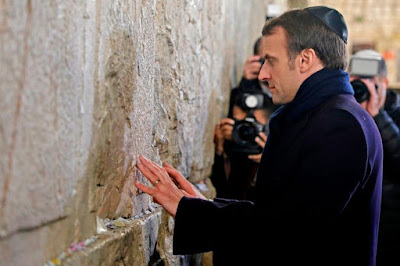 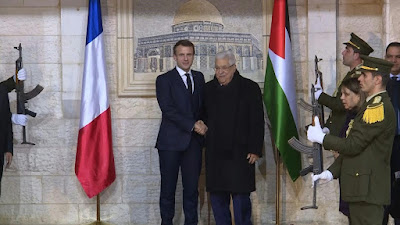 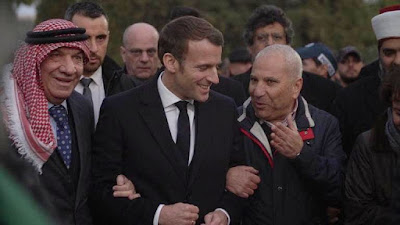 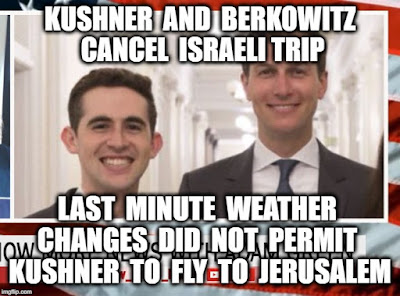 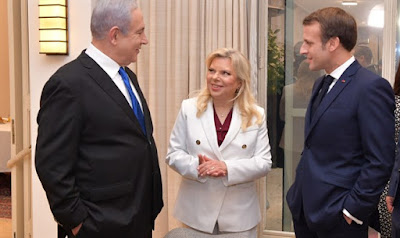 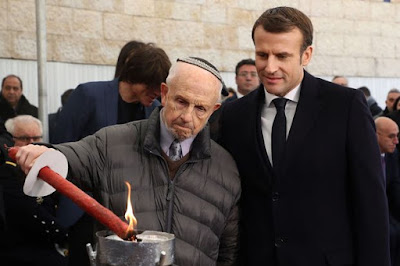 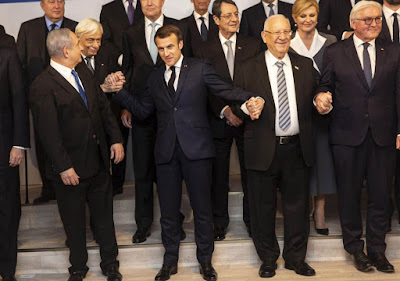 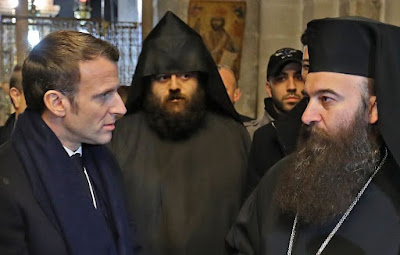 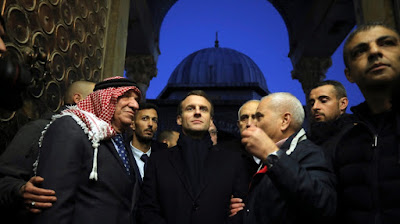 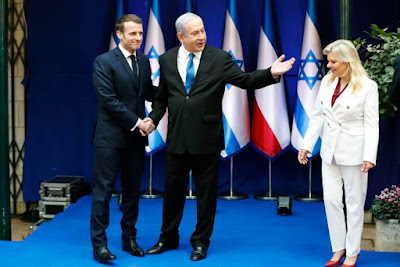 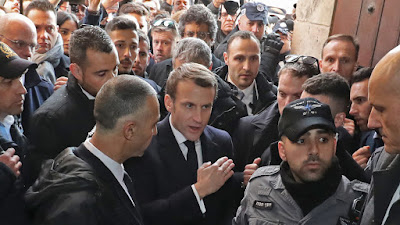 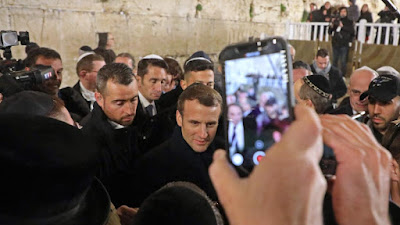 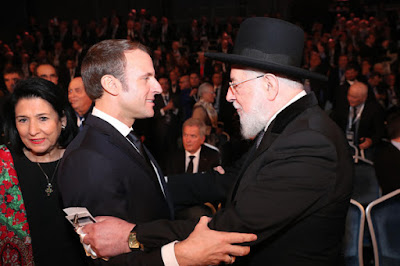 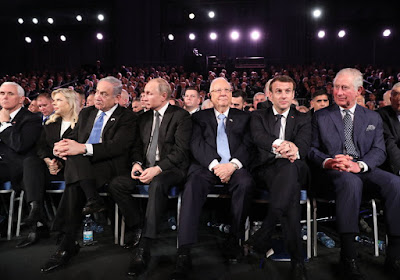 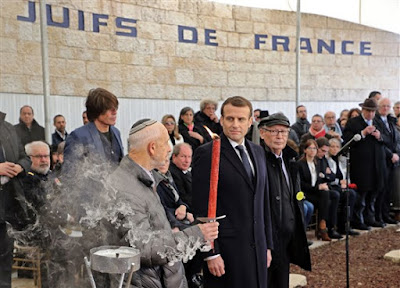 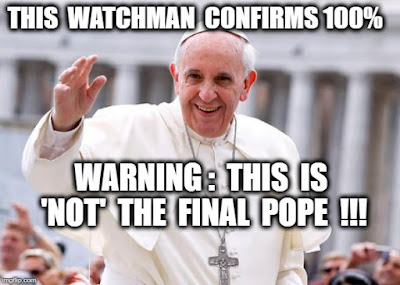 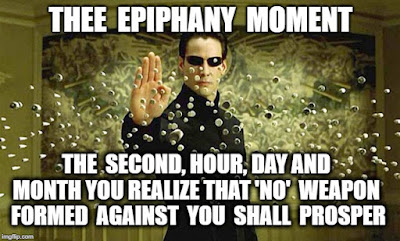 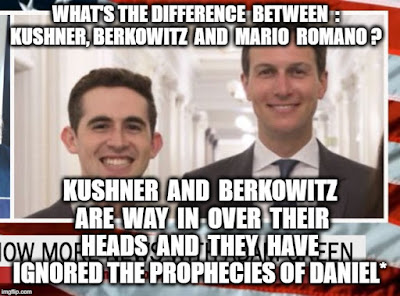 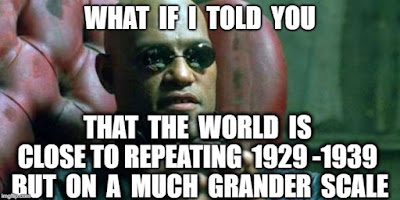 (  UNDER  CONSTRUCTION  )
Posted by revelationwatcher at 7:36 PM