SECULAR PROGNOSTICATORS AND MACRON : "AND A CROWN WAS GIVEN UNTO HIM ?" 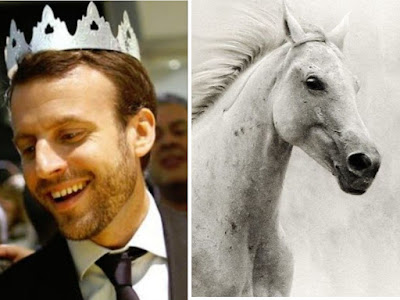 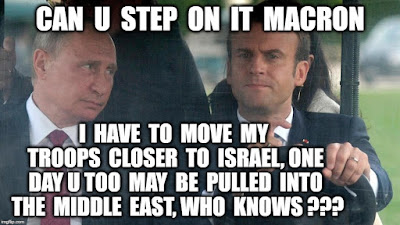 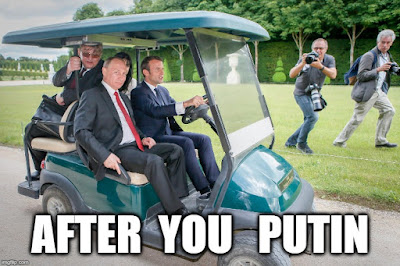 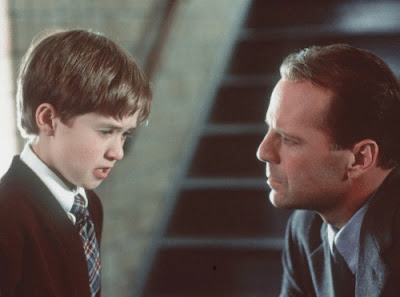 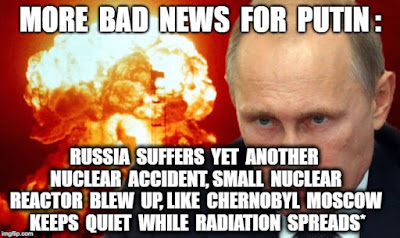 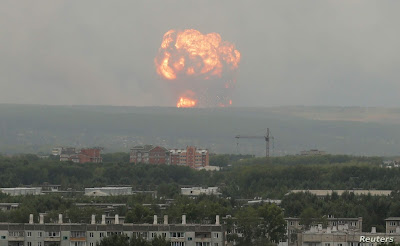 Posted by revelationwatcher at 4:06 PM