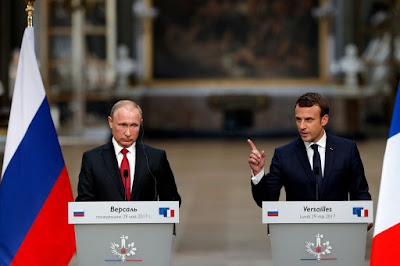 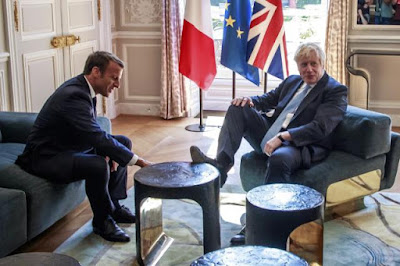 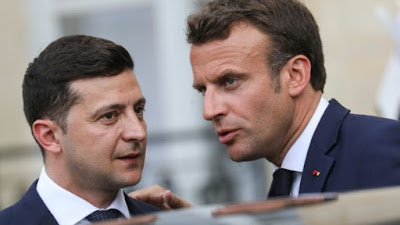 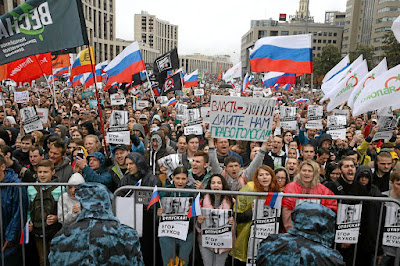 Thus  far,  in  his  20  years  in  POWER  nothing  has  been  able  to  stop  Putin,  NOT : Chechen  Terrorists, Ukrainian Territorial  Claims, Western $$$ Sanctions,  Nuclear  Accidents,  Russian  $Ruble  Plunges, Russian  Oligarchs  nor  even  Constitutional  Russian  Term-Limits   and  much  less  the  present   Pro-Democratic  Marches  !!! 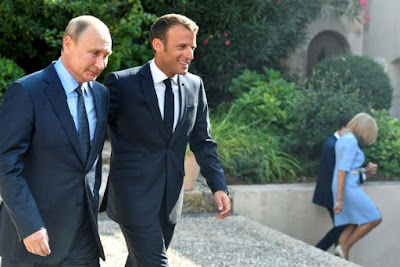 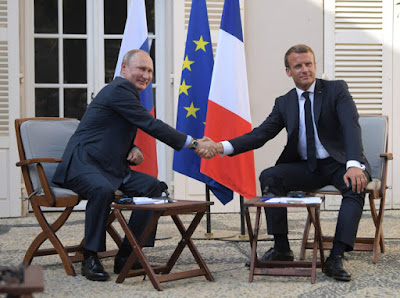 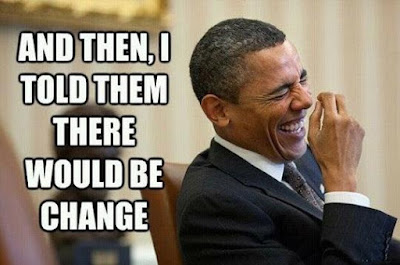 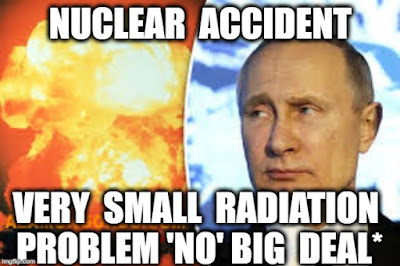 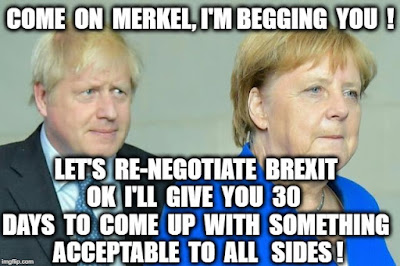 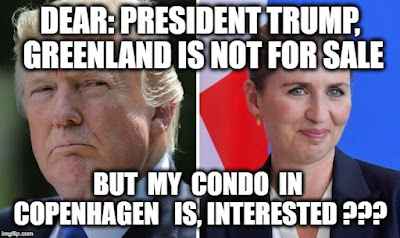 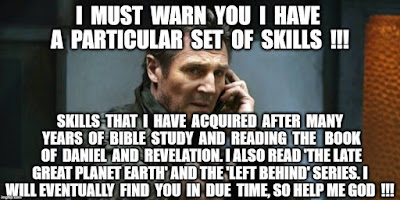