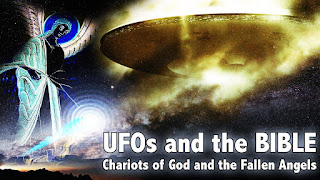 Numerous   ufologists  claim  that   certain  governments  of  this  world   have  in  their  possesion  the  remains  of  crashed   alien  spaceships  and  their  bodies  and  if  these  governments  were  to  release  this  key  information  and   remains  to  the  general  public   most  if  not  all  of  the  religions  of  this  world  would  become  obsolete;  including Christianity  because  according  to  them   it  would  prove  that   we  were  engineered  and seeded  on  this  planet  by  such  'Ancient  Astronauts.'


Posted by revelationwatcher at 10:48 PM