CAN THE RUSSIAN - UKRAINIAN WAR, GO NUCLEAR ACCORDING TO BIBLE PROPHECY ??? 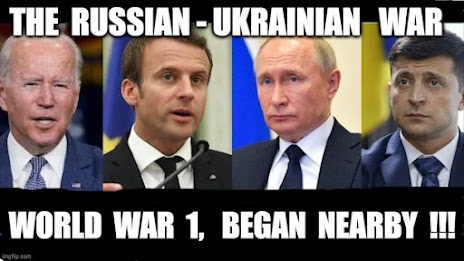 Are  Most  Western  Leaders  and  NATO  Underestimating  Putin's  Nuclear Threats ? 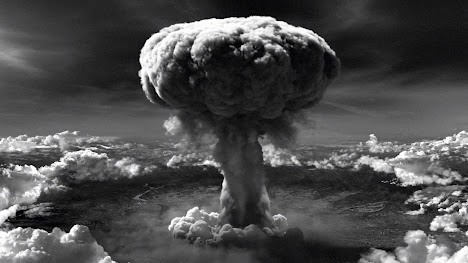 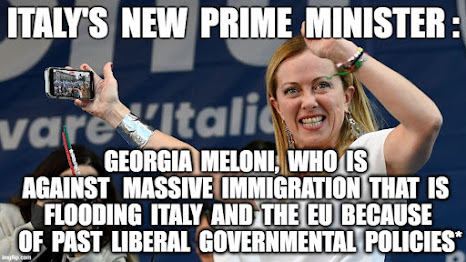 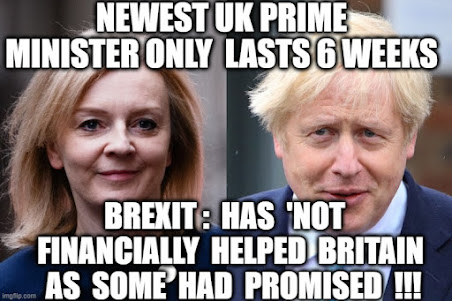 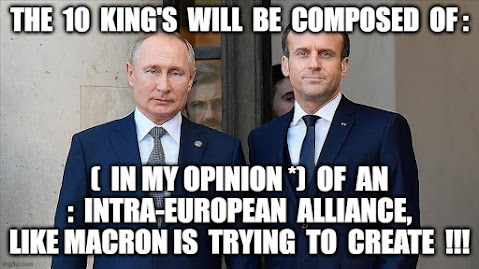 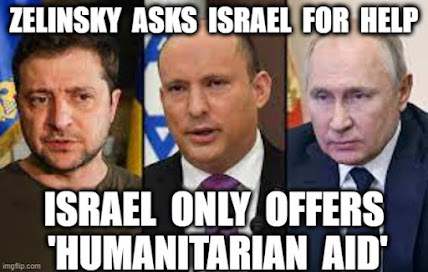