THE COMING 'PERFECT STORM' THAT WILL FOREVER CHANGE $$$ GLOBAL ECONOMICS 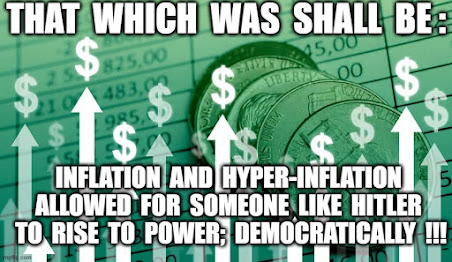 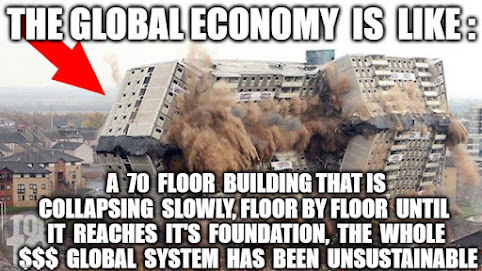 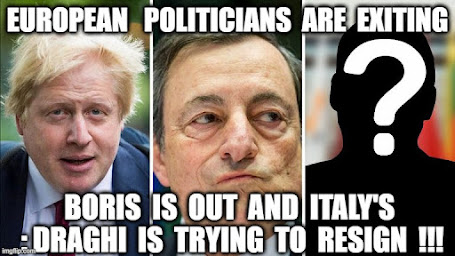 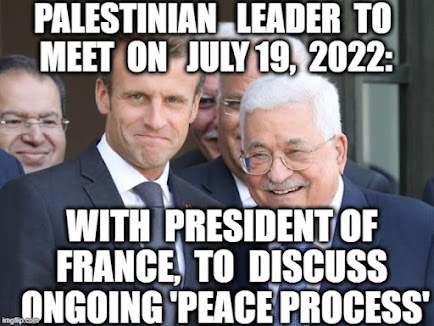 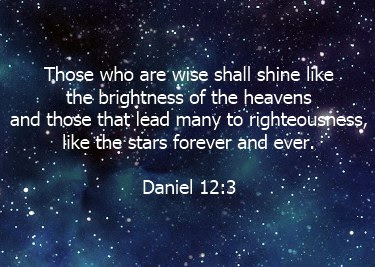