THE FUTURE RISE OF THE 'BEAST FROM THE SEA' AND THE STATE OF ISRAEL ??? 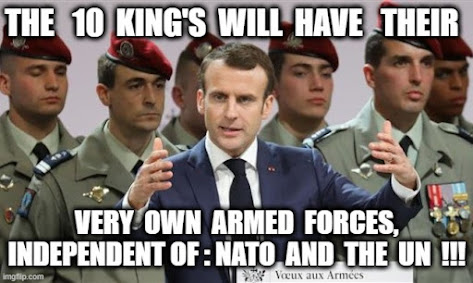 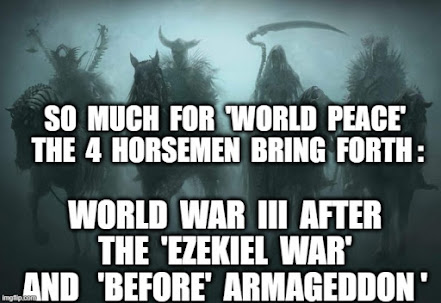 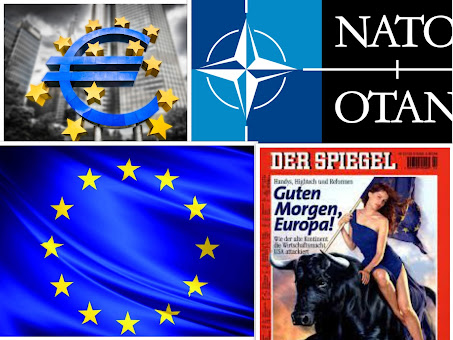 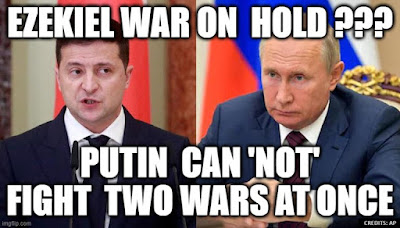 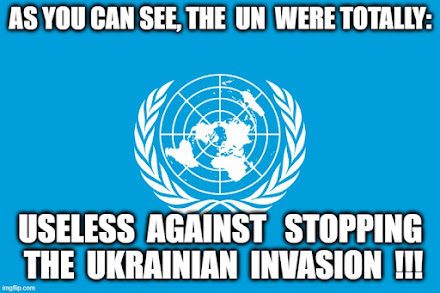 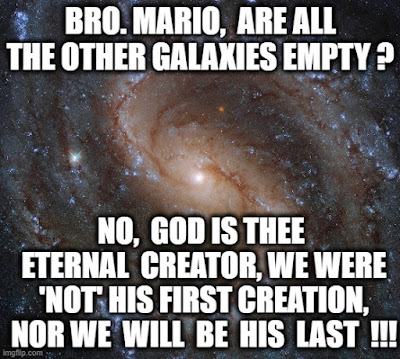 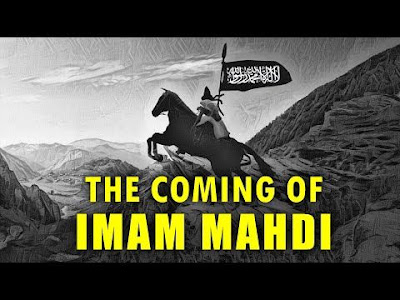