IS SOMEONE REALLY WAITING IN THE WINGS AND IS BEING RESTRAINED OR ARE WE CRYING WOLF ???

MACRON AGAINST ALL ODDS 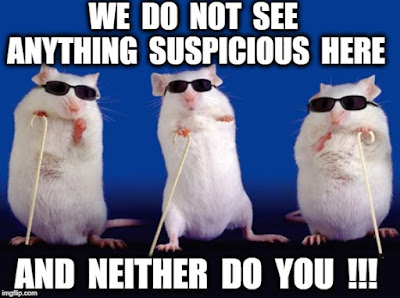