IN THE DAYS OF THOSE TEN KING'S 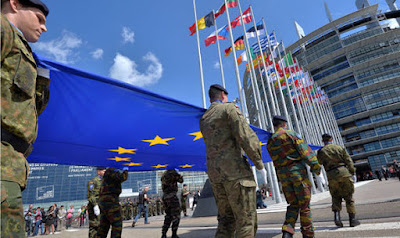 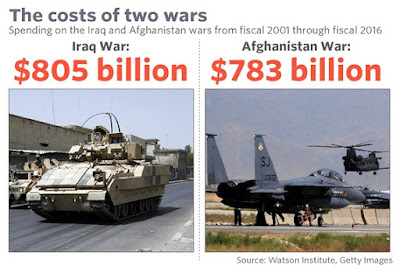 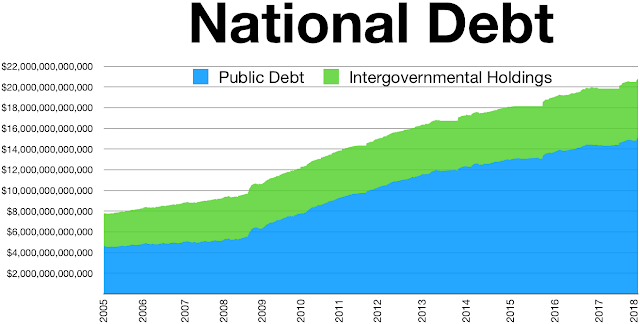 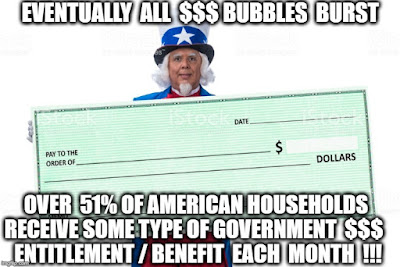 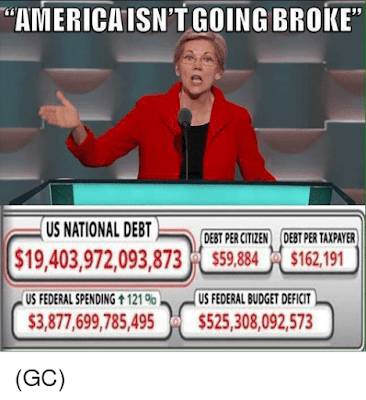 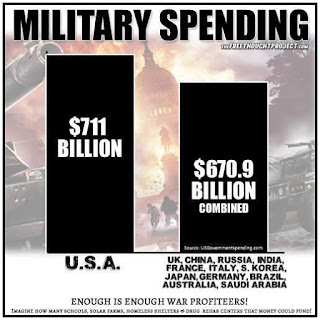 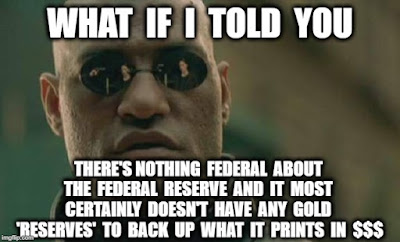 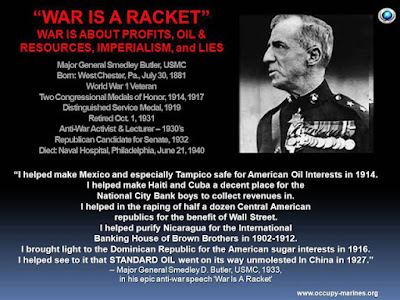 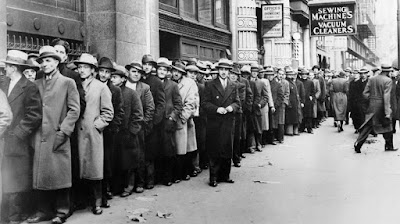 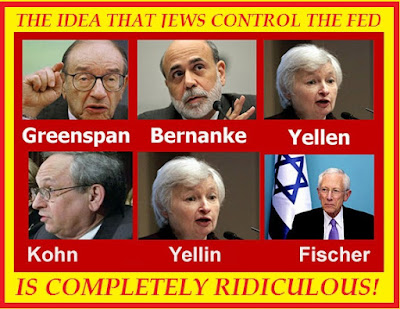 Posted by revelationwatcher at 9:50 AM