WHO WILL END UP BEING THE LAST BEAST STANDING ? 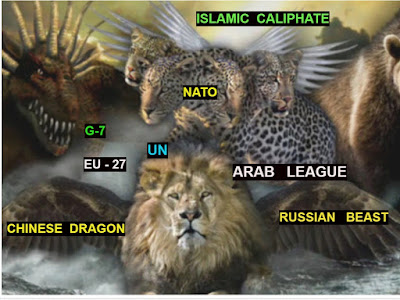 The fourth beast is a fourth kingdom that will appear on earth.  It will be different  from all the other kingdoms  and will devour the whole earth, trampling it  down and crushing it.   - Daniel  7 : 23 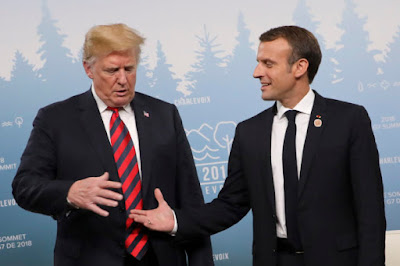 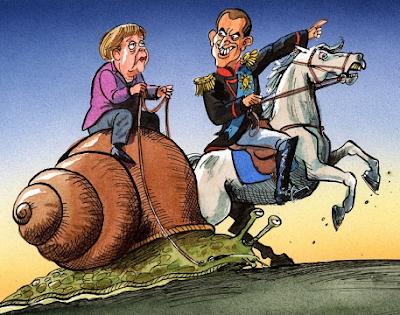 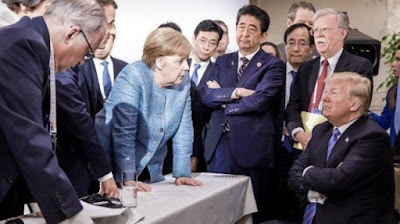 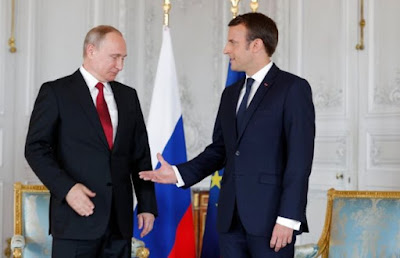 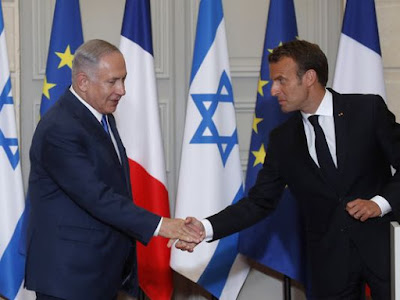 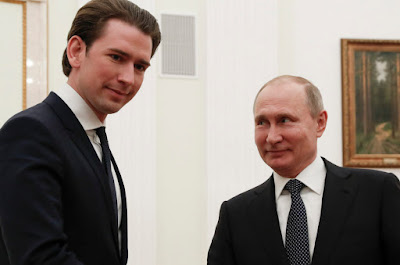