BEHOLD, A NATION BORN IN ONE DAY : ISRAEL'S 72nd ANNIVERSARY : PLUS & MINUS DANIEL'S FINAL 7 YEARS 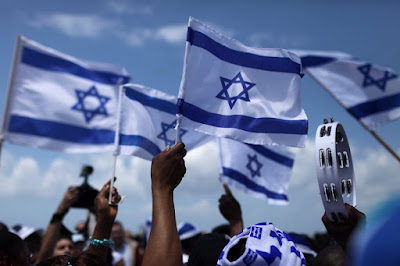 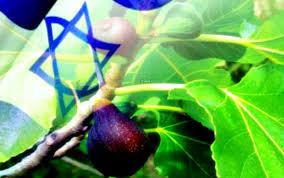 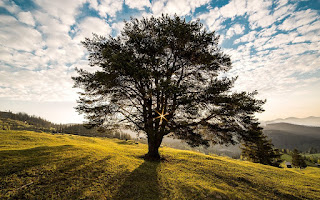 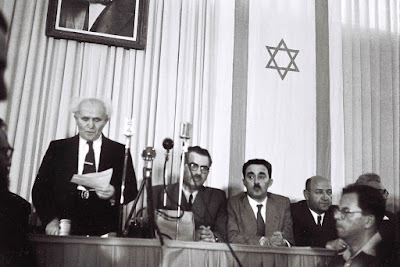 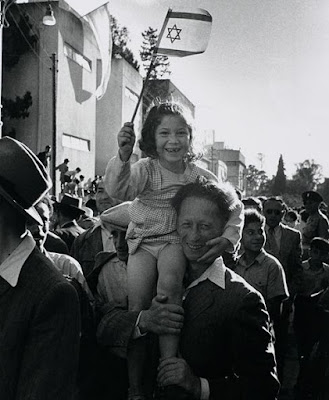 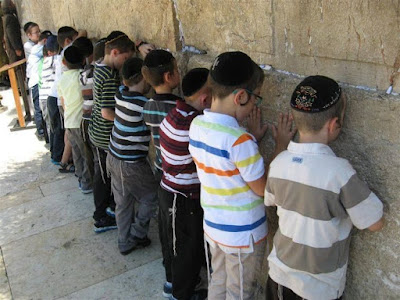 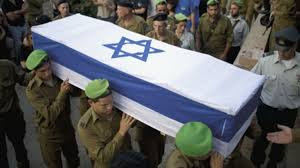 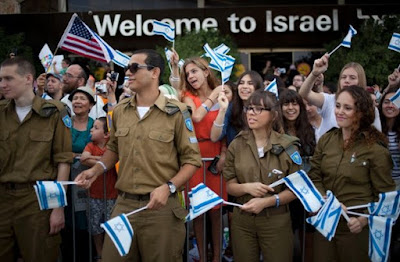 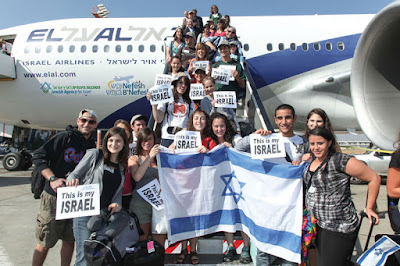 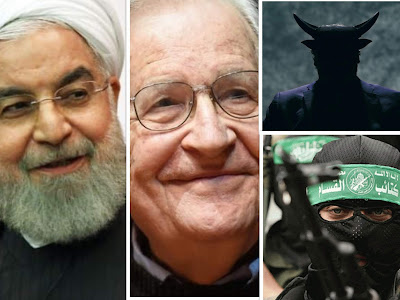 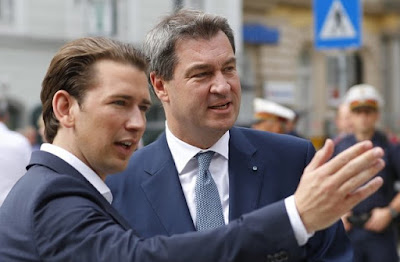 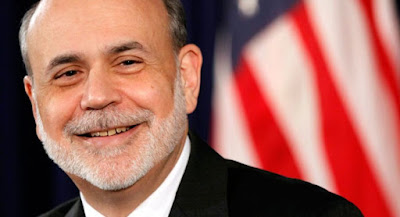 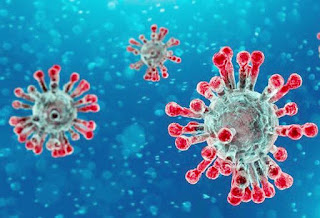 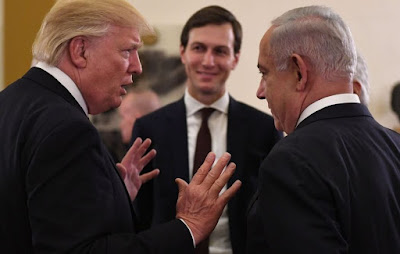 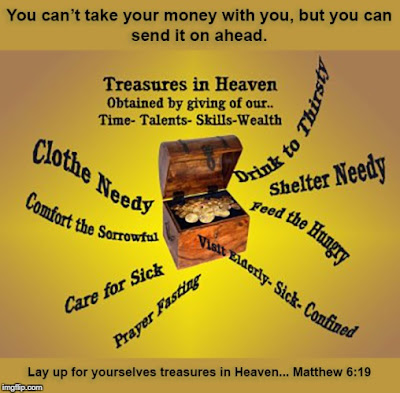 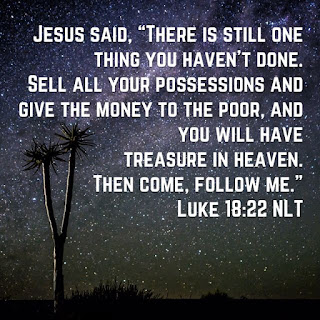 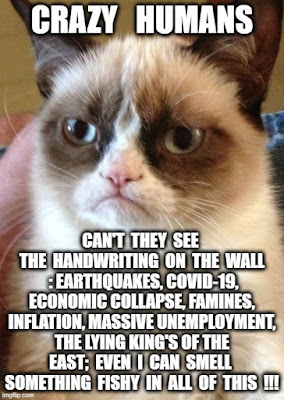 Posted by revelationwatcher at 7:22 AM