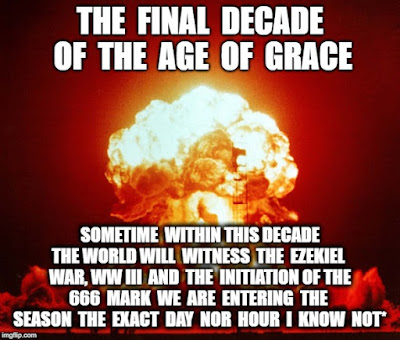 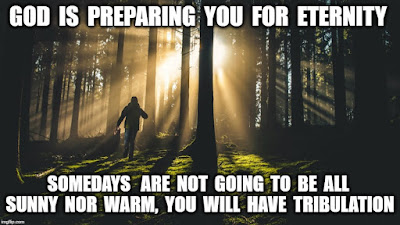 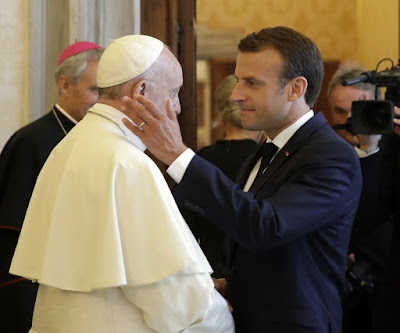 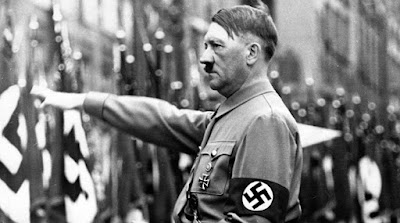 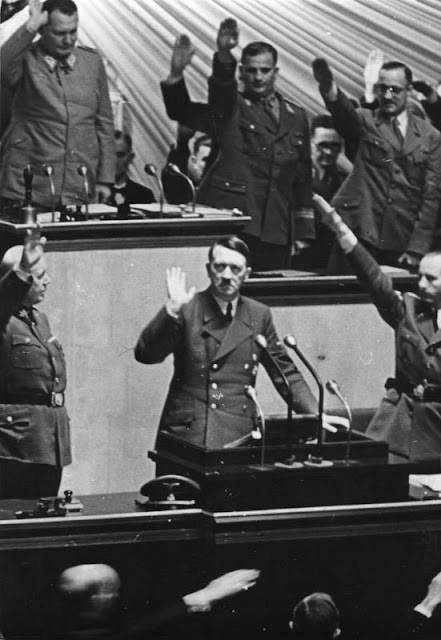 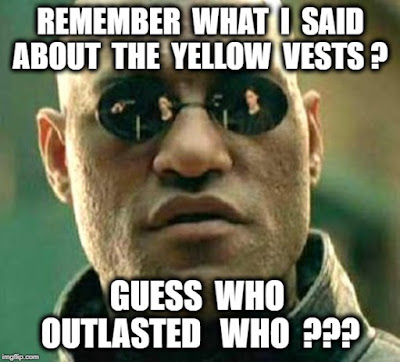 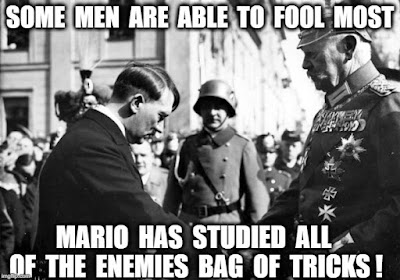 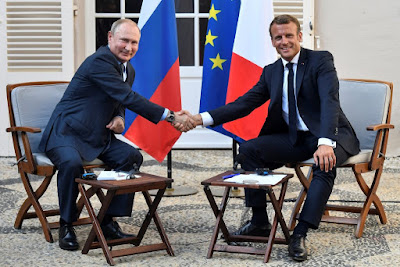 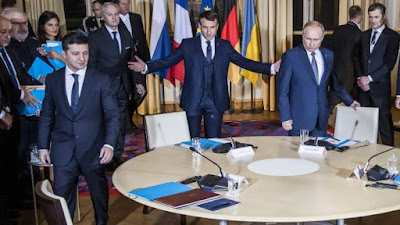 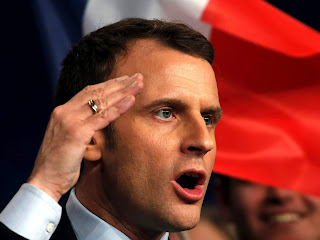 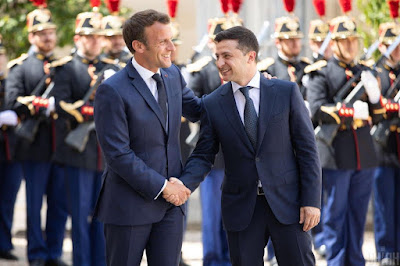 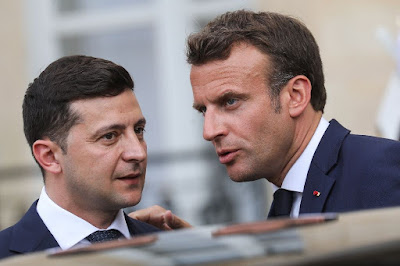 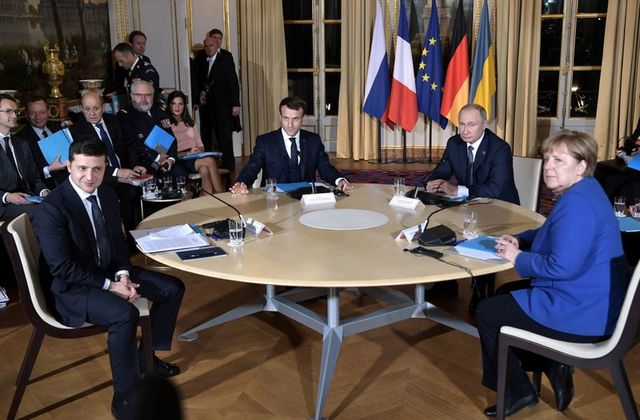 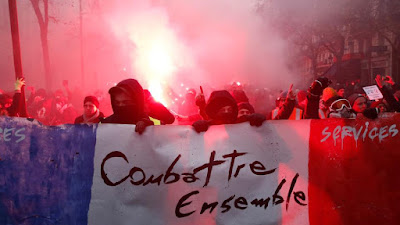 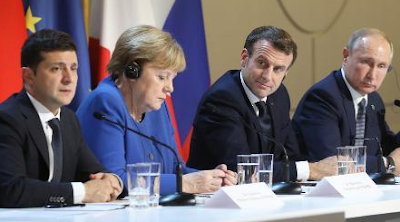 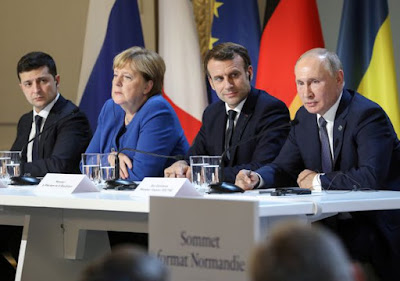 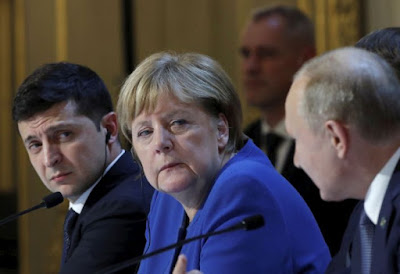 FOUR IMPORTANT UPCOMING EUROPEAN EVENTS TO KEEP AN EYE ON WITH PROPHETIC RAMNIFICATIONS !!! 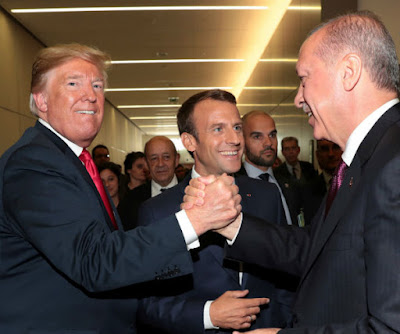 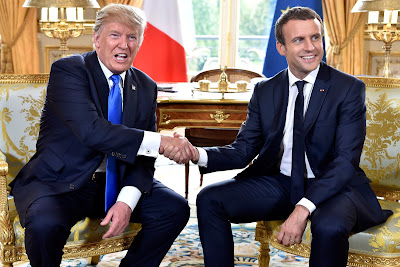 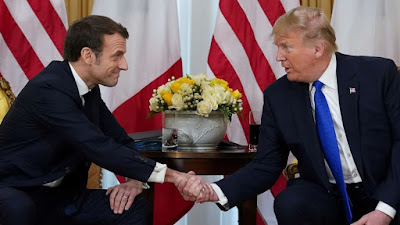 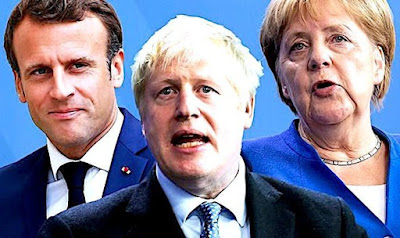 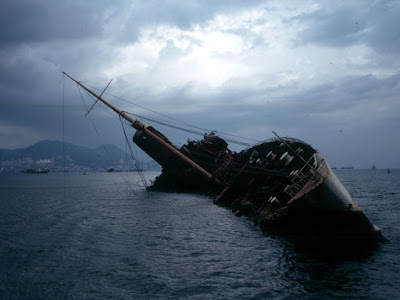 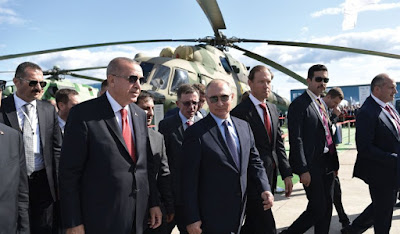 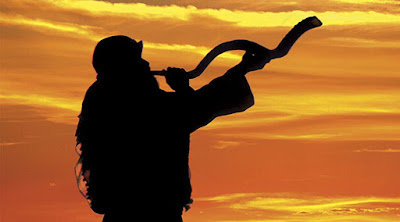 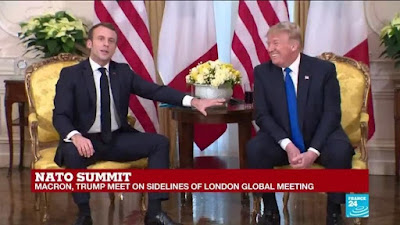