ARE WE GOD'S ONLY CREATION IN THIS UNIVERSE ? 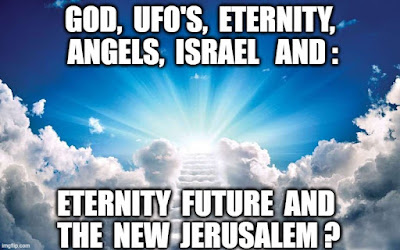 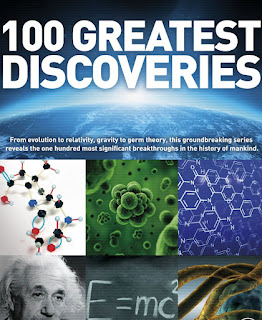 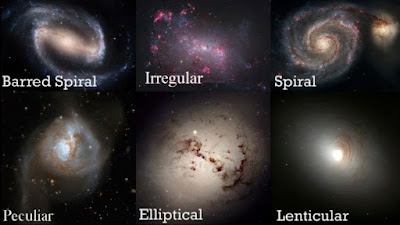 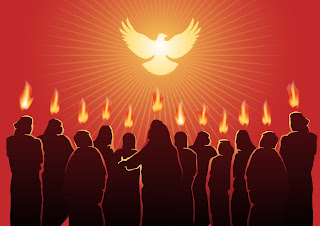 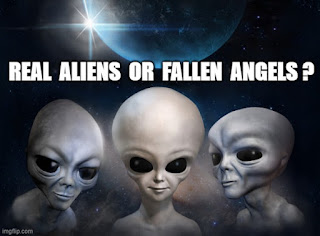 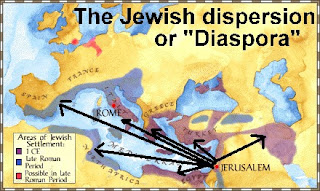 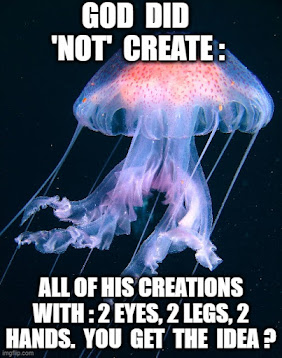 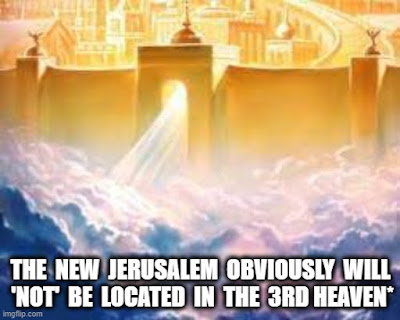 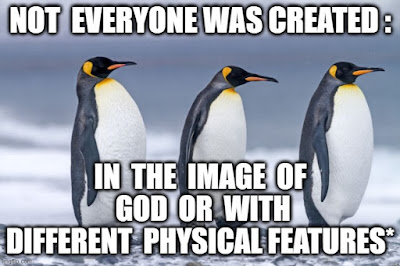