THE EVER CHANGING NEW FACES OF WORLD LEADERS AND BIBLE PROPHECY 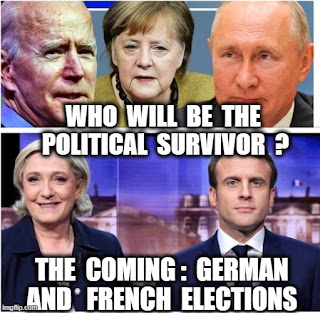 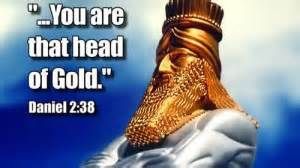 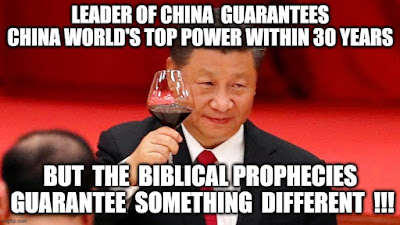 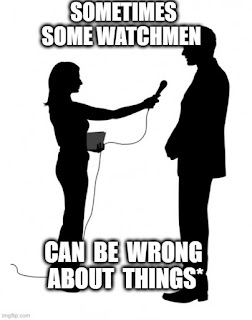 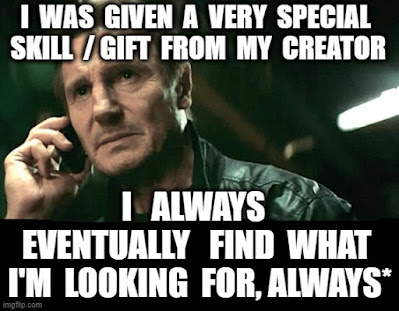 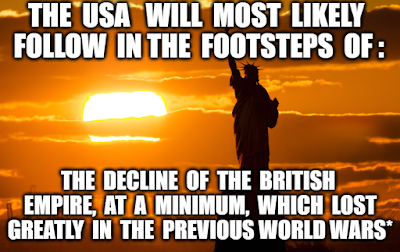 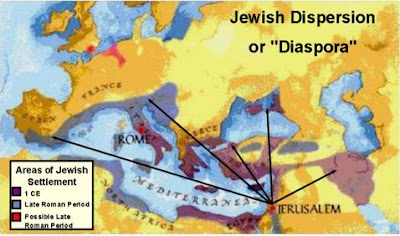 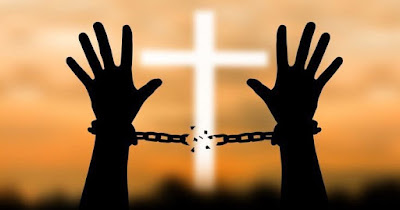