GOD, HIS UNIVERSE AND EVERYTHING ELSE : A THEOLOGICAL THEORY OF EVERYTHING * 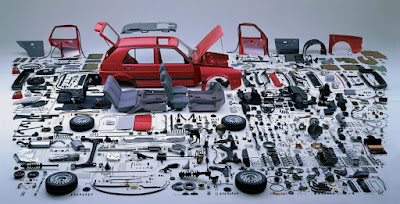 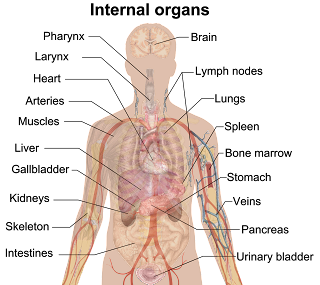 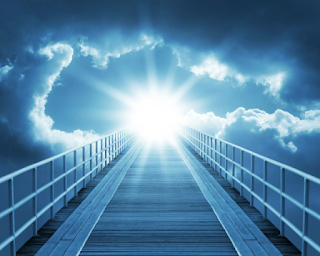 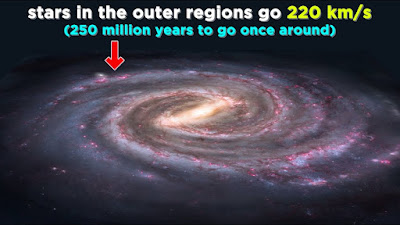 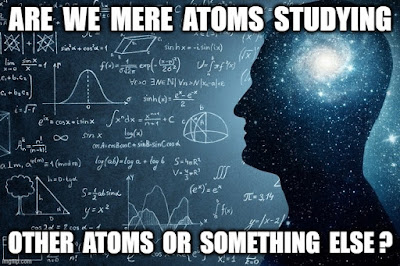 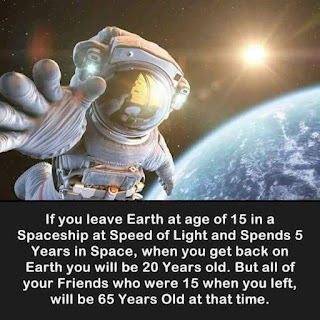 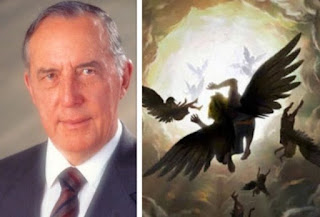 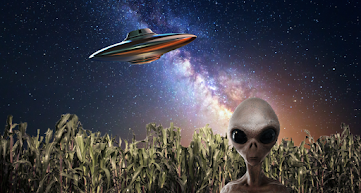 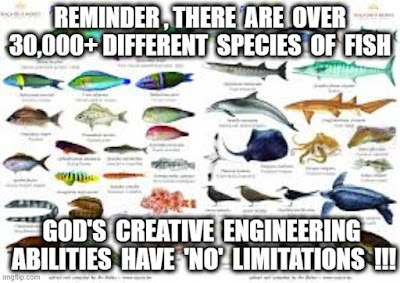 Posted by revelationwatcher at 10:48 AM