HOW THE 'TABLES HAVE TURNED' IN ONLY ONE YEAR !!! 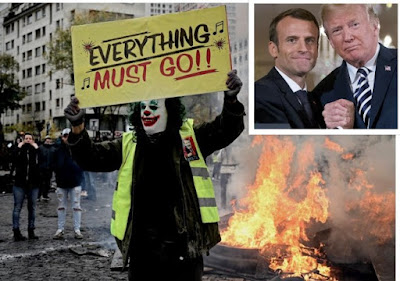 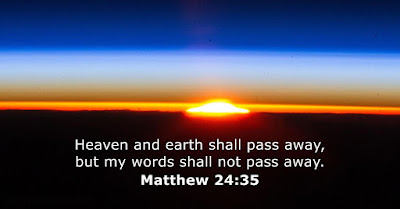 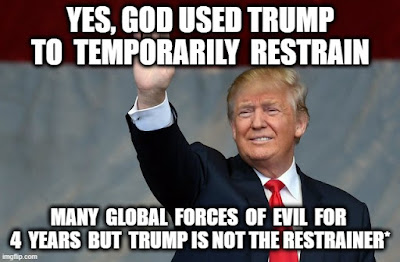 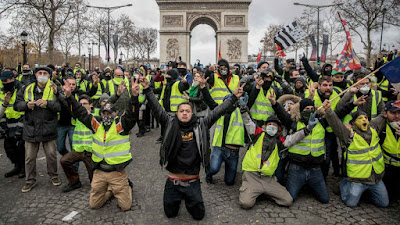 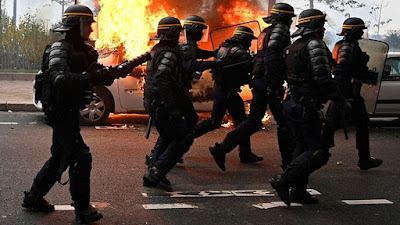 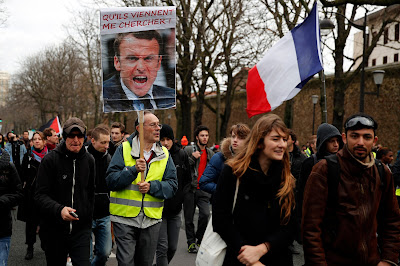 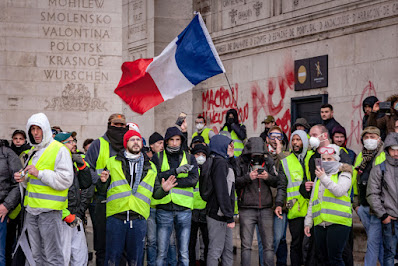 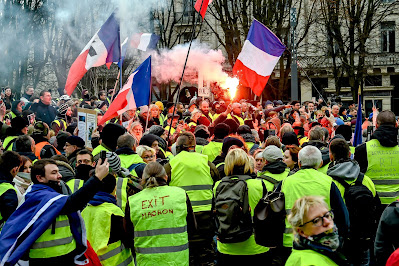 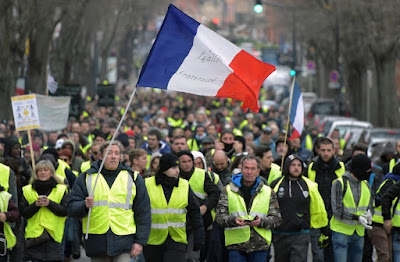 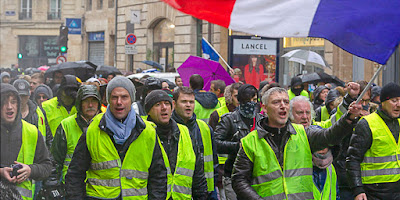 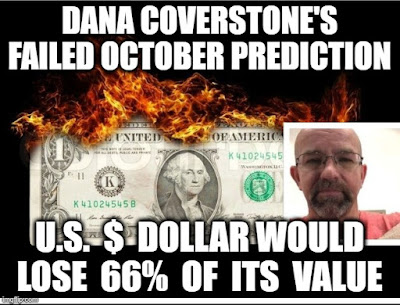 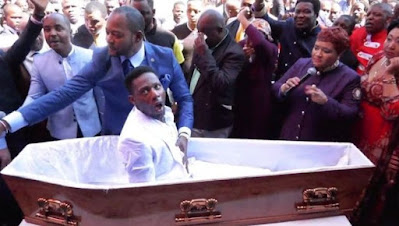 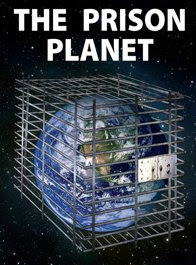 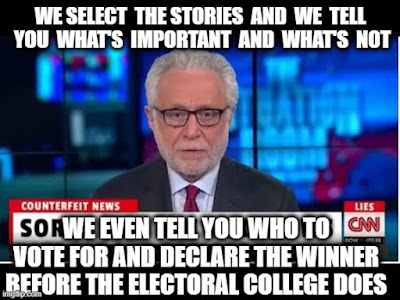 Posted by revelationwatcher at 8:12 PM