THE ENEMY WITHIN THE EU : THEY WILL NOT CLEAVE TO ONE ANOTHER FOREVER BUT ONLY FOR ONE HOUR 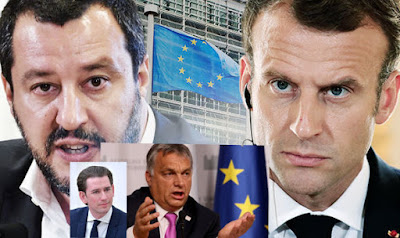 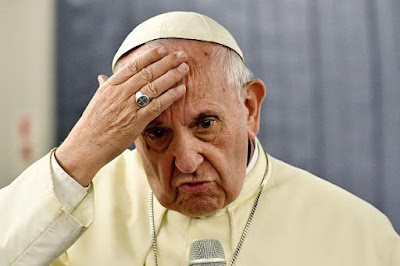 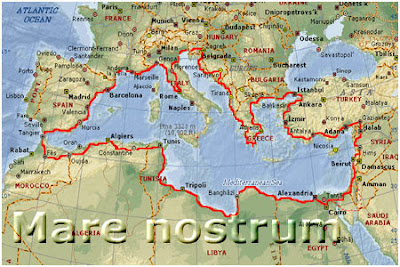 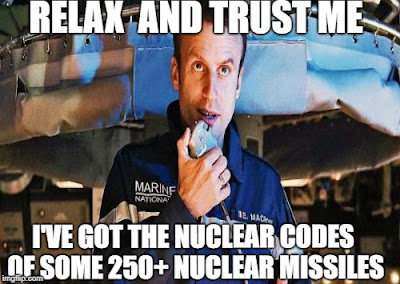 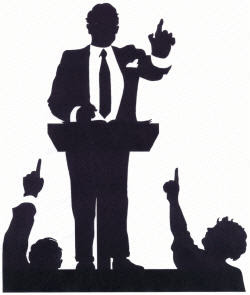 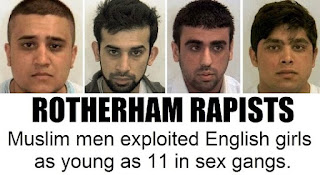 Pro-Immigrant  European  leaders  should  have  known  better  than  to  admit  hundreds  of  thousands  of  Islamic  young  men  with  'NO'  wives  into  their  countries  !!!  Although  'NOT'  all  Muslims  young  men  are  Jihadi  Terrorists  nor  rapists  there  is  no  question  nor  debate  that  CRIME  and   RAPES  have  increased  in  all  countries  and  cities  where  most  of   those  Islamic  Immigrants  settled  in.  Germany's : Angela  Merkela  also  made  the  enormous  mistake of  not   forcing  the   'Biometric'  ID  recording  very  early  on  of  all  those  Islamic  immigrants  entering  Germany. 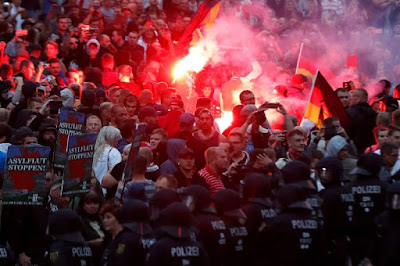 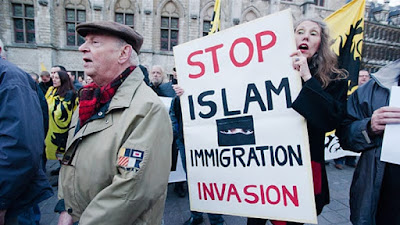 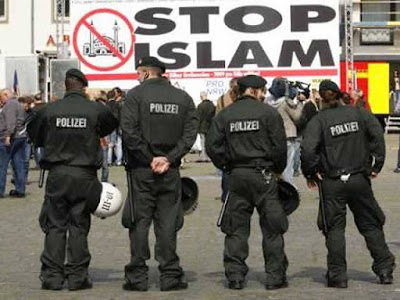 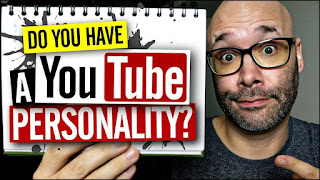 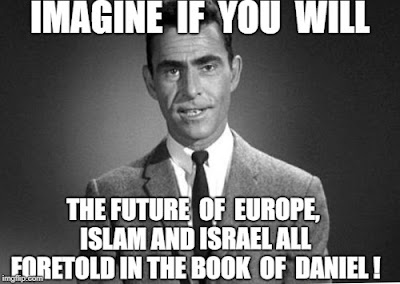 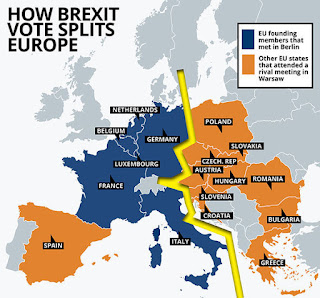 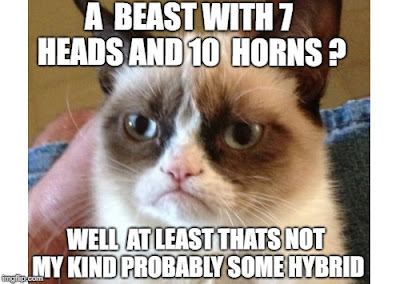