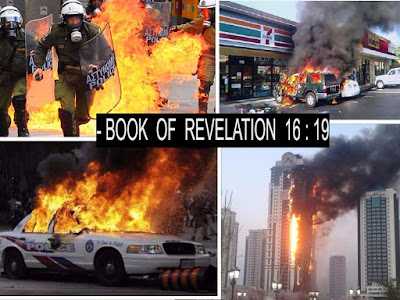 For then shall be great tribulation, such as was not since the beginning of the world to this time, no, nor ever shall be.
- Matthew  24 : 21 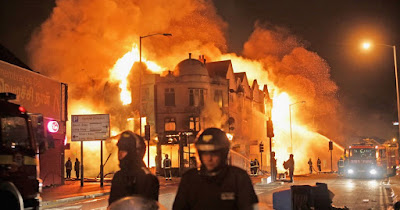 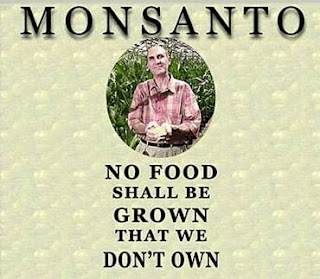 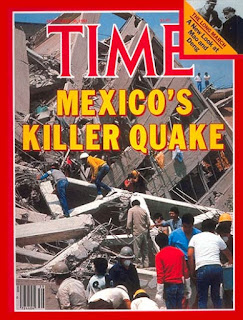 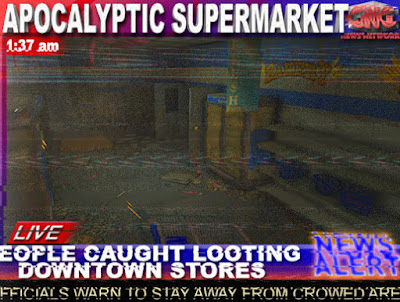 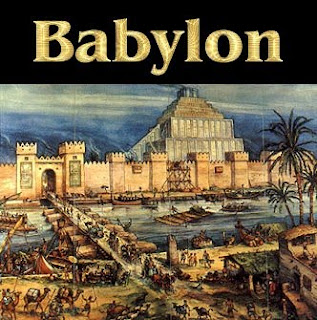