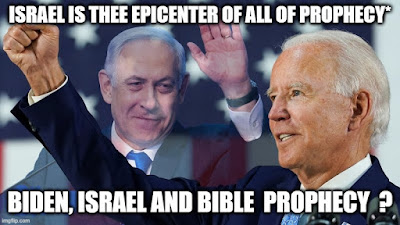 The Most  Likely  Scenario of  President  Elect : Biden's  Foreign Policy  with  Israel* 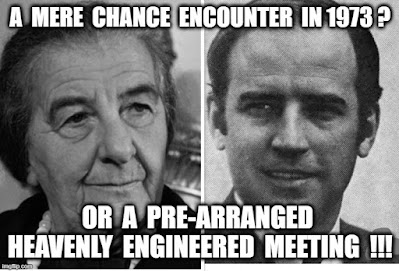 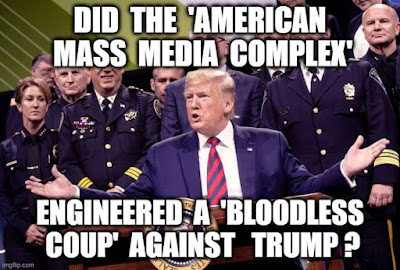 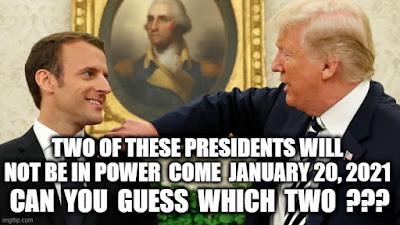 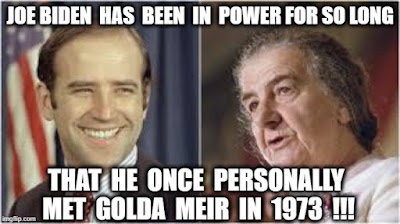 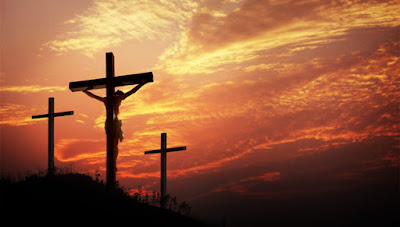 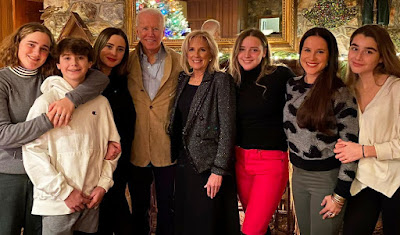 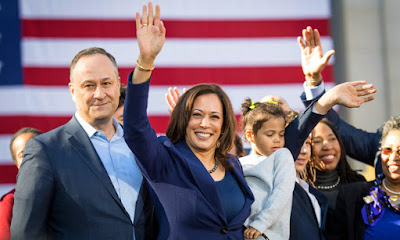 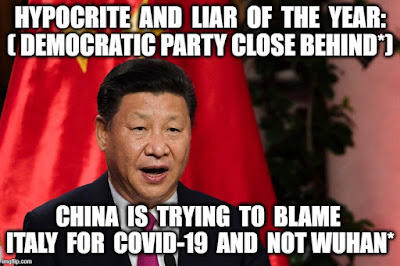 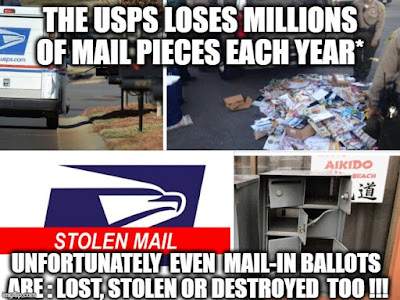 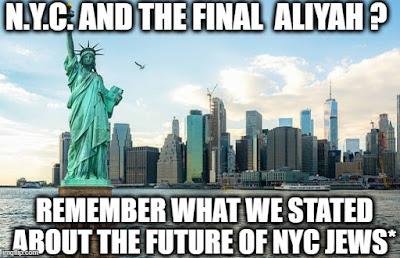 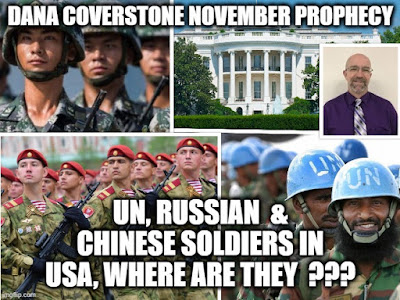 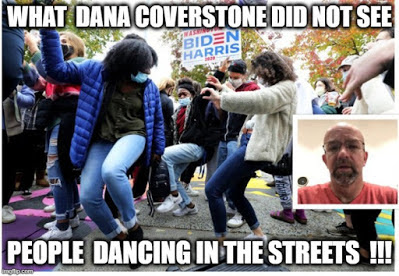 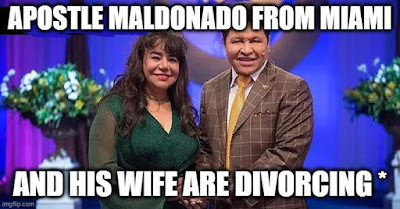 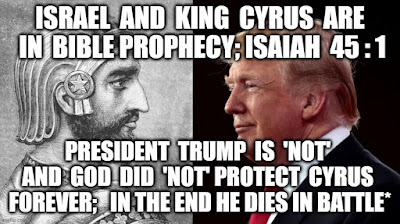