AMERICA'S 2020 ELECTIONS AND : TRUMP, BIDEN AND ISRAEL IN BIBLE PROPHECY ??? 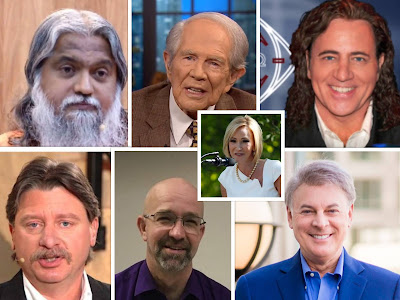 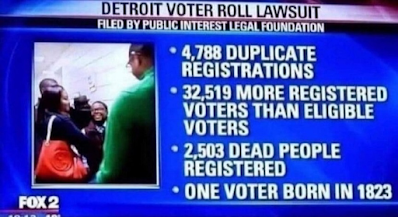 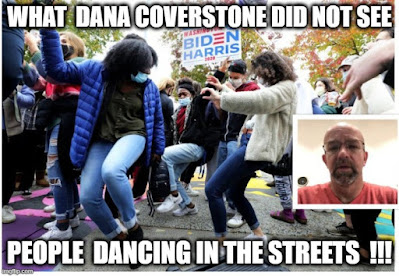 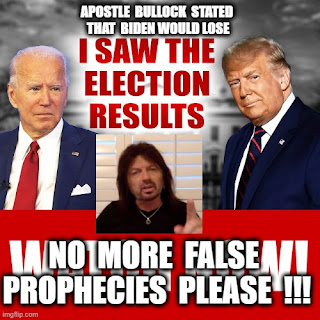 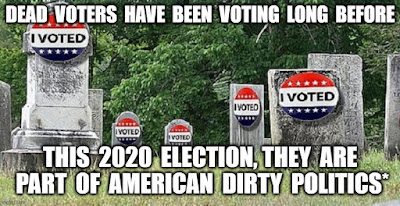 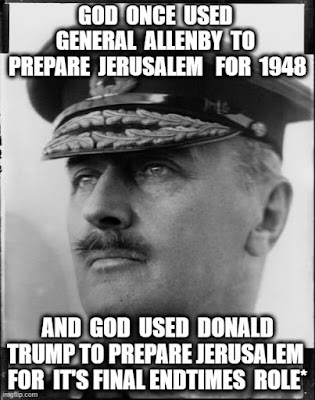 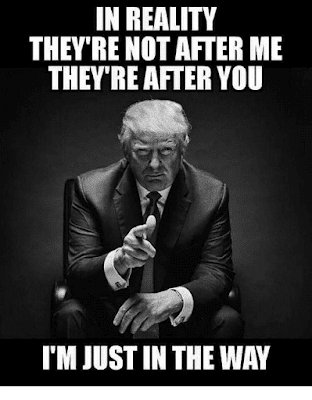 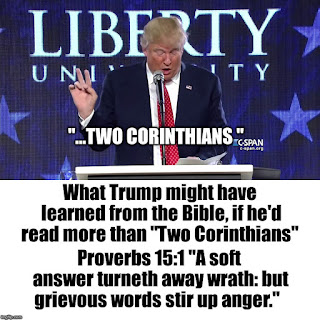 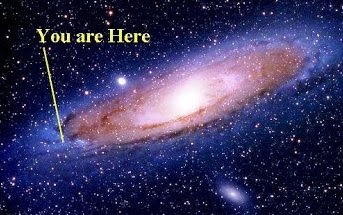 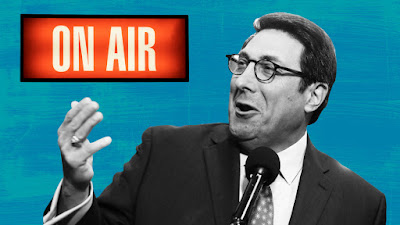 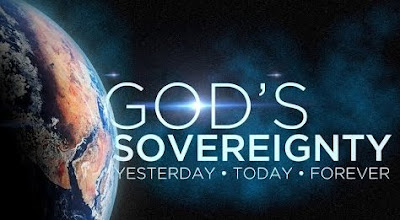 Posted by revelationwatcher at 7:11 AM