THE SIMILARITIES AND DIFFERENCES BETWEEN DANIEL'S : 1ST BABYLONIAN BEAST AND THE FINAL 4TH ROMAN BEAST ??? 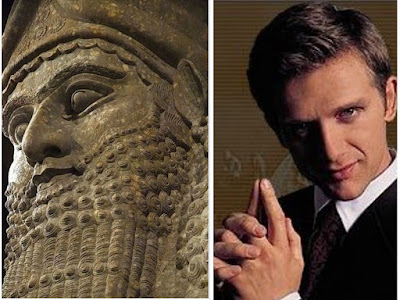 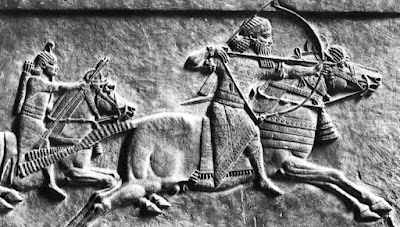 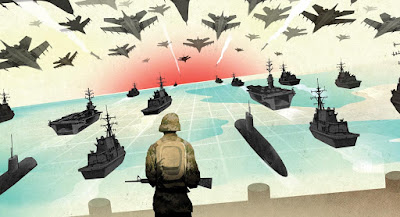 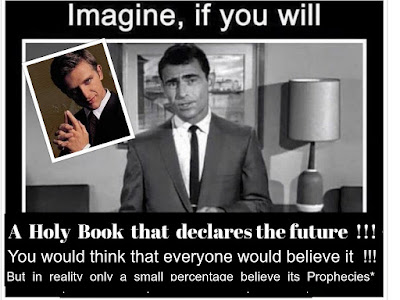 Differences  between  the Little Horn &  Nebuchadneezar: 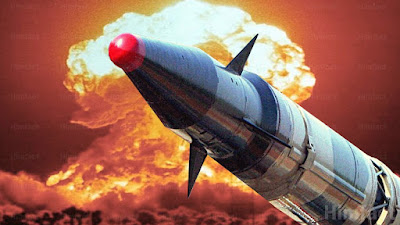 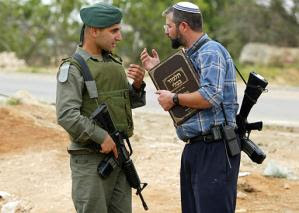 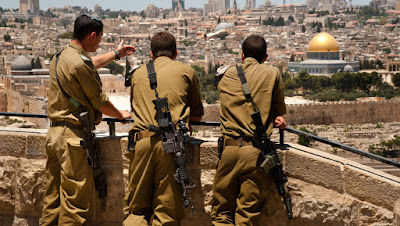 Posted by revelationwatcher at 9:35 PM