MACRON : 'THE REFORMER' CONTINUES TO PREVAIL AGAINST ALL FRENCH : POLITICAL ODDS, UNIONS AND PROTESTORS !!! 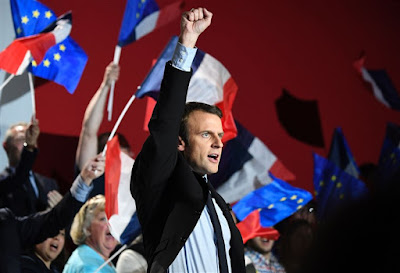 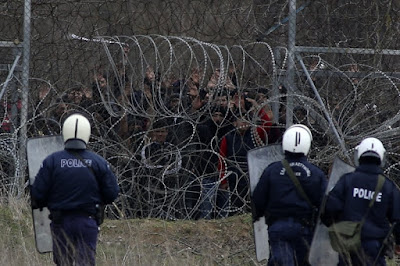 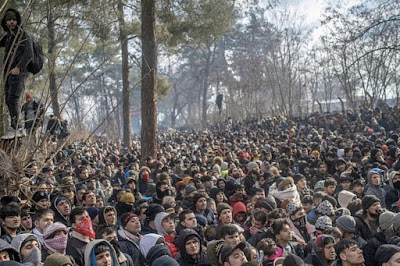 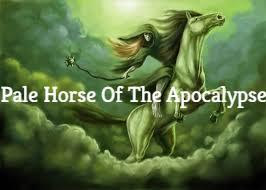 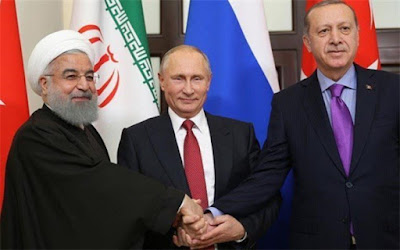