EUROPEAN UNION LEADERS ARE TESTED BY THE CORONAVIRUS PANDEMIC : WHO WILL FALL, WHO WILL SURVIVE AND WHO WILL RISE TO THE OCCASION ? 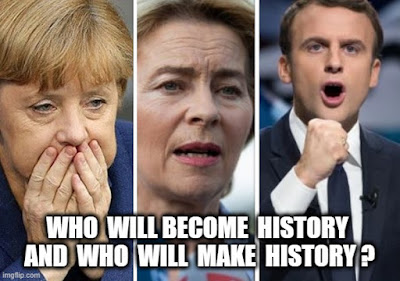 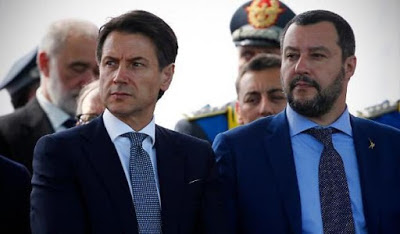 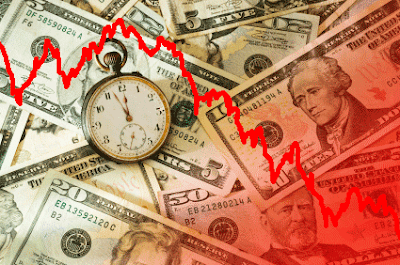 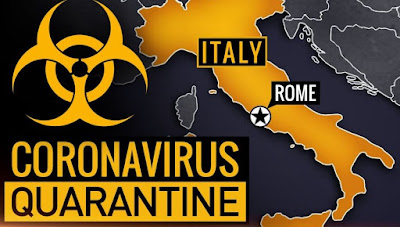 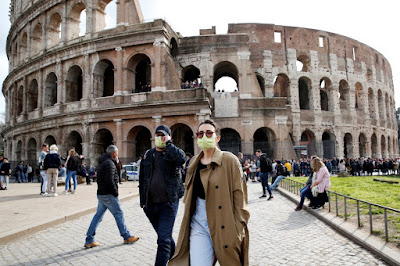 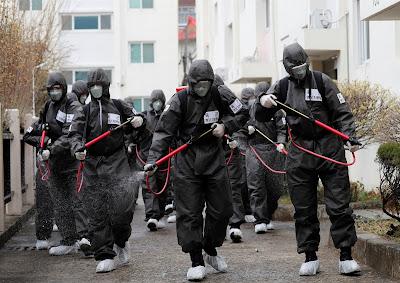 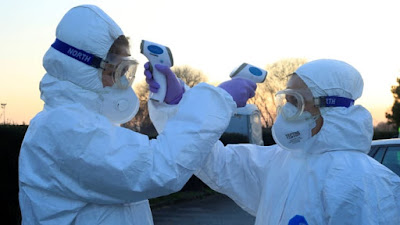 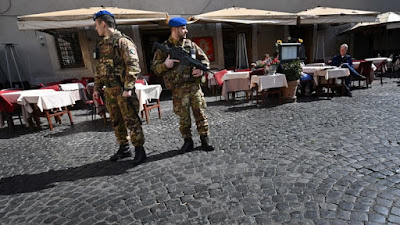 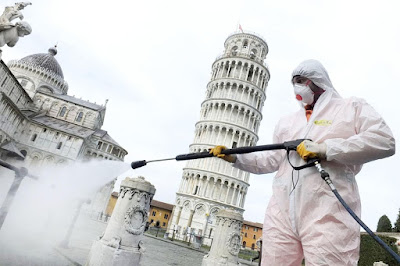 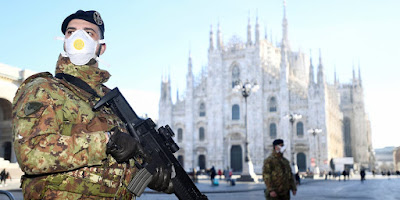 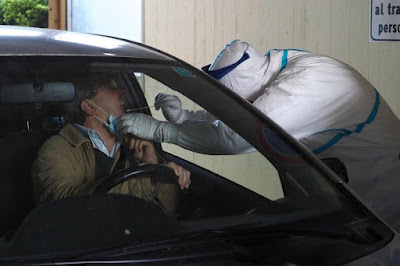 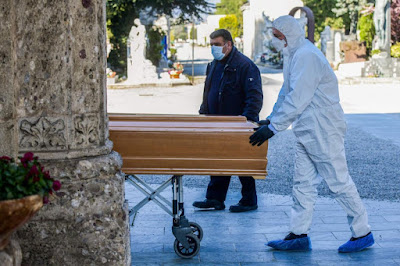 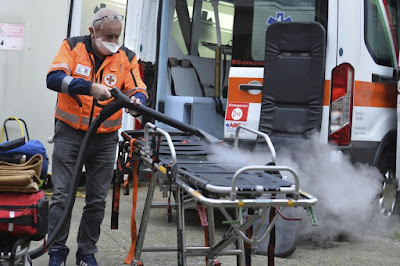 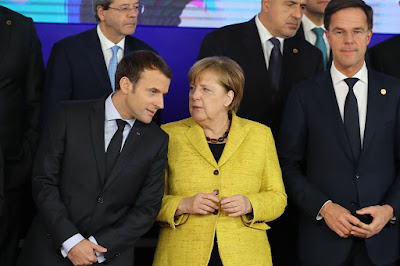 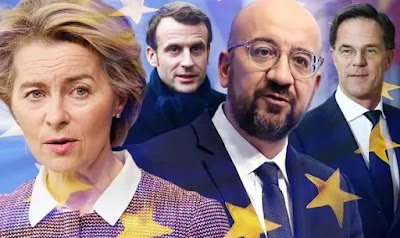 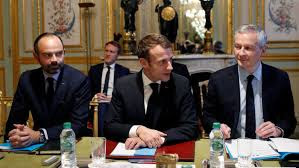 "We  will  NOT  allow  any  French  Company  to  Go  into  Bankruptcy, we  will  offer unlimited  financial  aid  for  French  Businesses  and  Will  Nationalize  Struggling  Companies  if  Necessary."
- Bruno  Le Maire, French  Finance  Minister
. 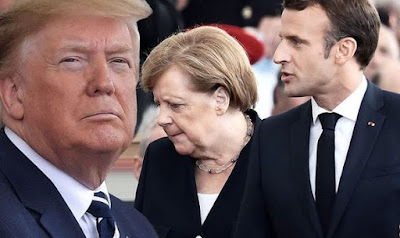 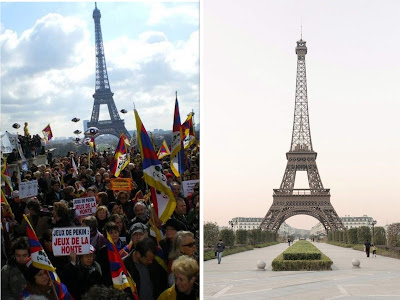 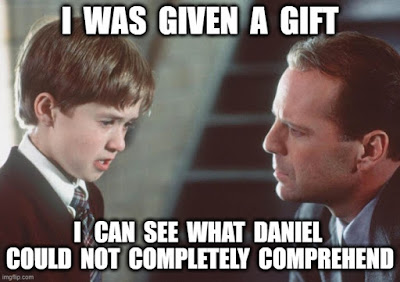 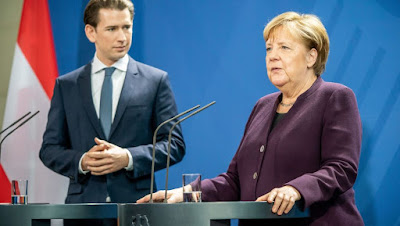 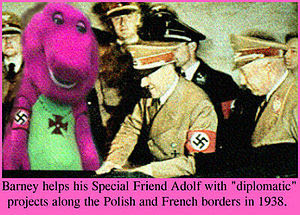 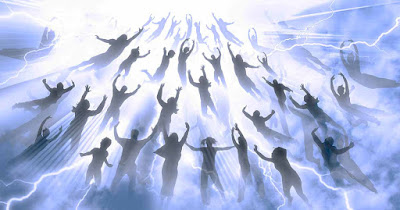 
Posted by revelationwatcher at 10:34 AM