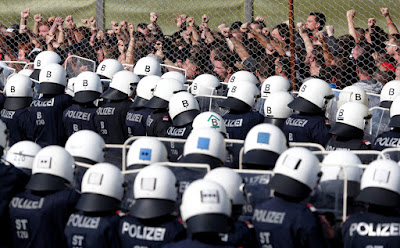 Greece  Mobilizes  It's  Army  To  It's  Border  With  Turkey.  Germany  and  France  Are  Helping  Athens  This  Time  Around  With  $Economic  and  Logistical  Aid,  As  Greek  Soldiers  Protect  The  EU's  Eastern  Borders. 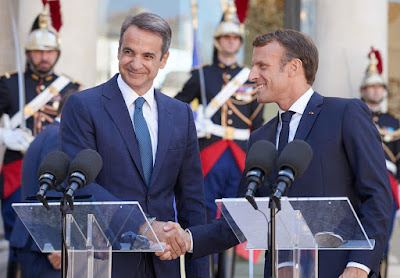 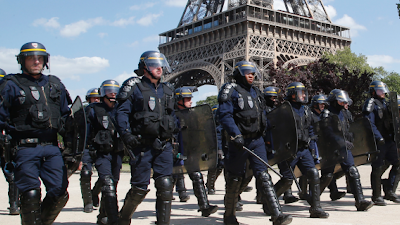 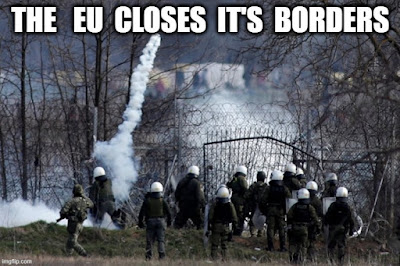 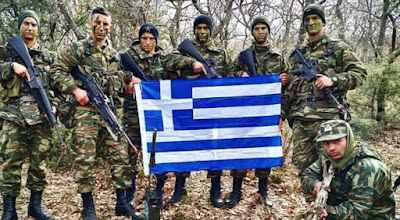 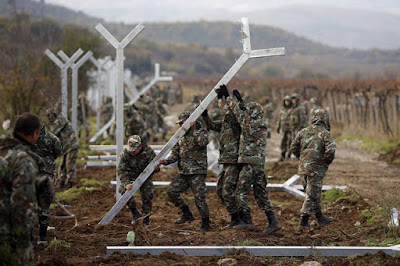 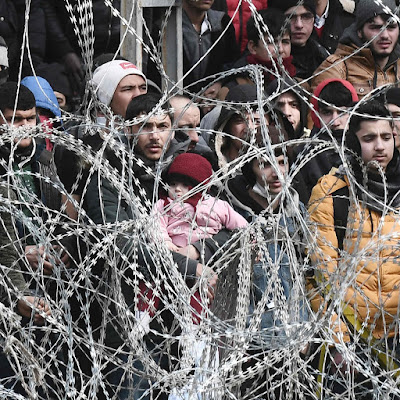 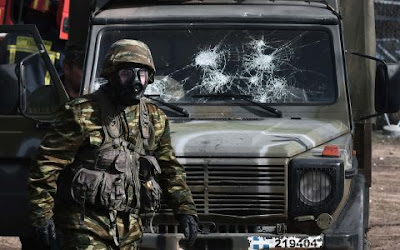 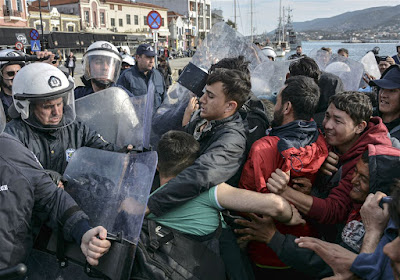 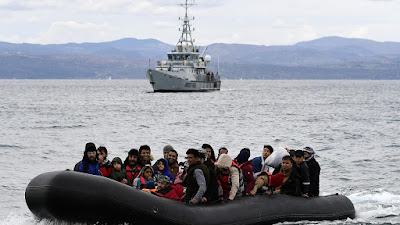 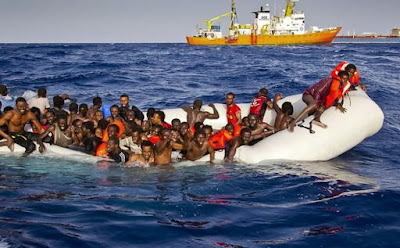 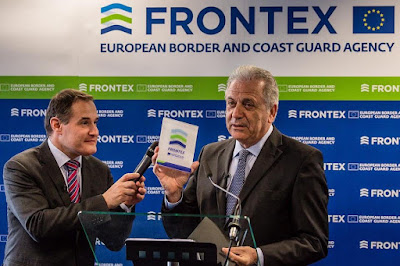 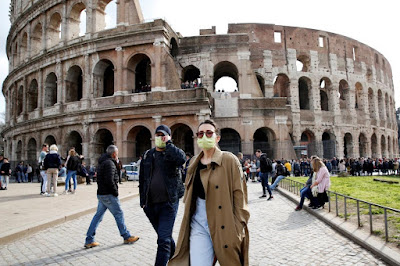 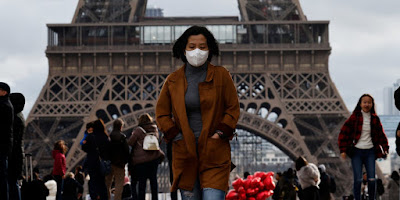 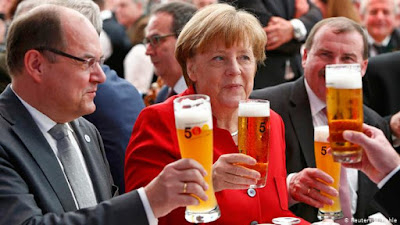