..
Posted by revelationwatcher at 8:15 PM 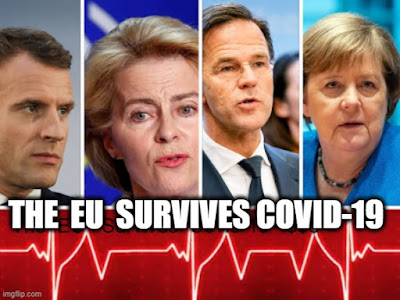 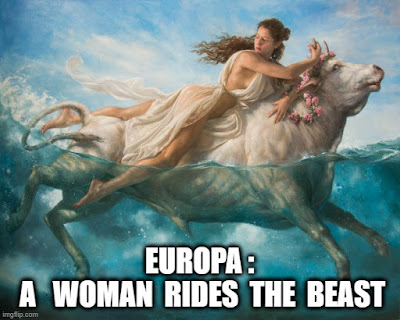 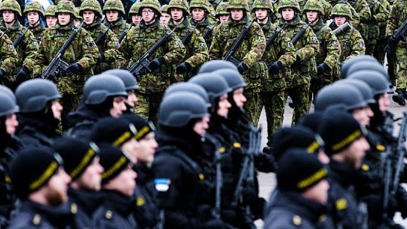 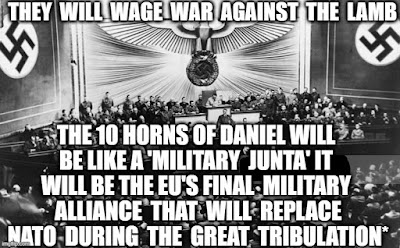 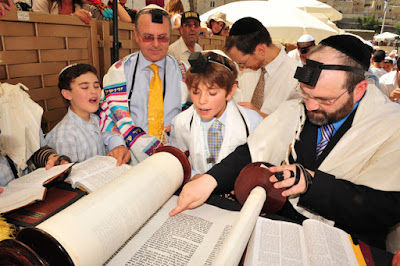 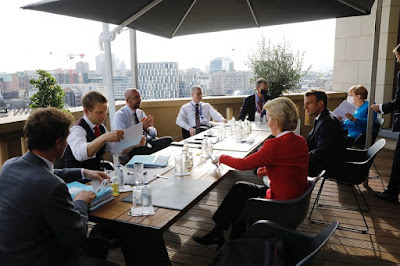 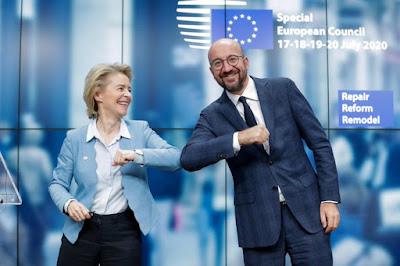 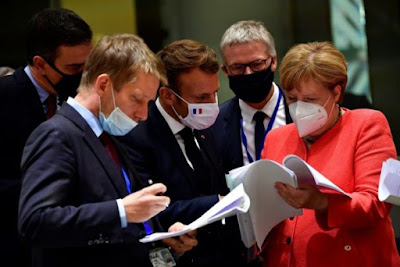 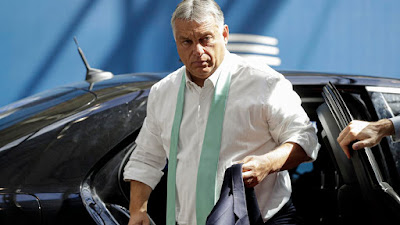 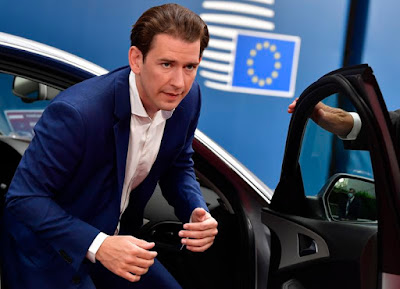 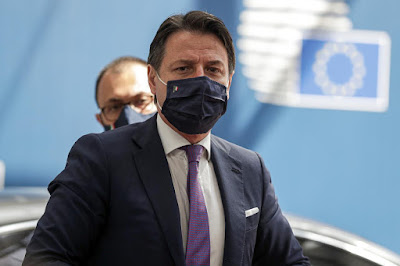 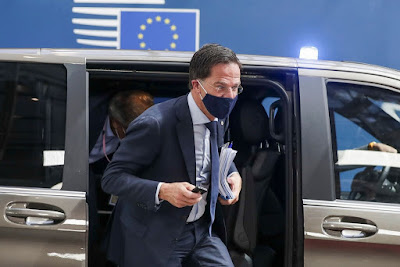 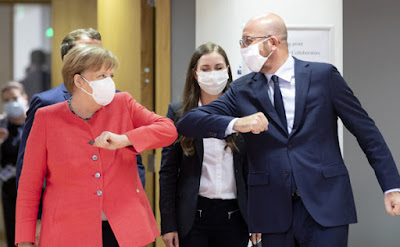 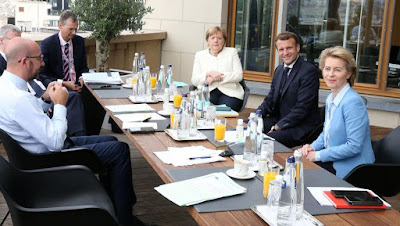 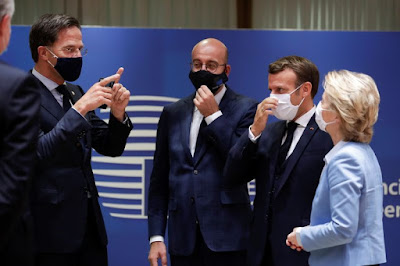 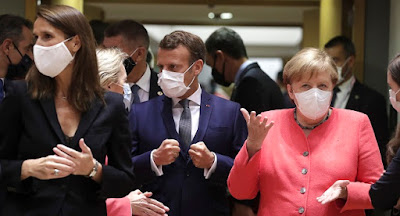 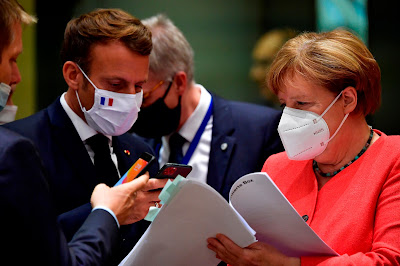 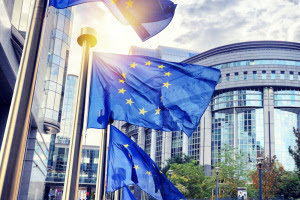 Posted by revelationwatcher at 8:38 AM 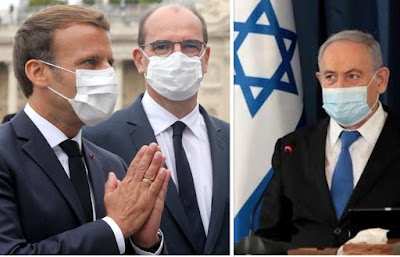 DO  SOME  NEWS  STORIES  HAVE  MUCH MORE  PROPHETIC  SIGNIFICANCE  THAN  OTHERS :  ABSOLUTELY  !!!

According  to  the  newswires  there  are  6  other  European  countries  that  have  also  'WARNED'   Netanyahu  about  annexing  the  West  Bank  irregardless  of  U.S. President  : Donald  Trump's   permission,  those  include;   Ireland, Germany,  Estonia, Belgium, the  UK  and   Norway. 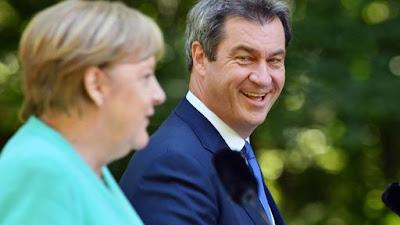 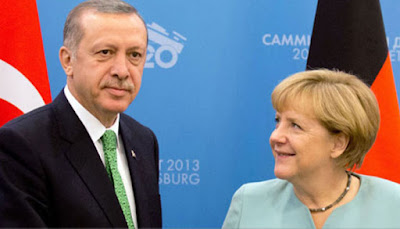 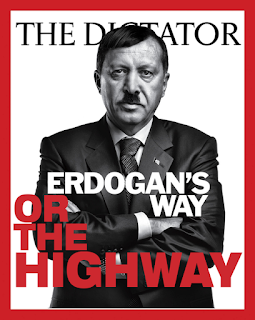 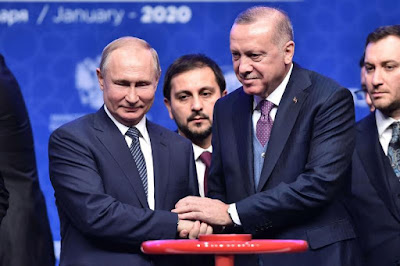 Putin's  Mercenaries  vs.  Erdogan's  Mercenaries  in  Libya ???
Russia  has  mercenaries  in  Libya  who  are  backing  the  military  campaign  of   Libyan  Commander : Khalifa  Hafter  who  is  trying  to  take   Libya's  capital : Tripoli,  while  Erdogan  has  his  very  own  Syrian  Mercenaries  who  are  backing  Tripoli  based  militias  who  are  fighting  against  those  of   Khalifa  Hafter  !!!  The  student  of  Bible  Prophecy  should  take  notice  how  both : Russia  and  Turkey  are  getting  more  and  more  involved  around  Israel's  land  borders  as  well  as  Israel's  Sea  borders / territory. 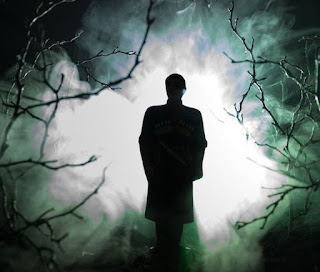 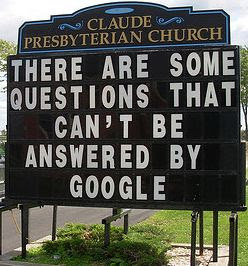 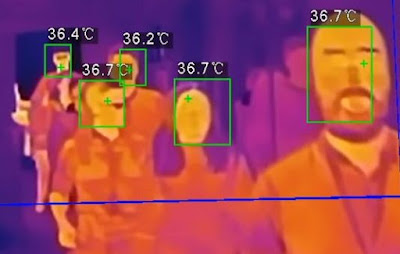 
Posted by revelationwatcher at 11:26 AM