BREXIT : EU WILL SURVIVE AND FRANCE MOBILIZES POLITICALLY AND MILITARILY WITH IT'S 'NUCLEAR UMBRELLA' IN EASTERN EUROPE AND IN THE EASTERN MEDITERRANEAN 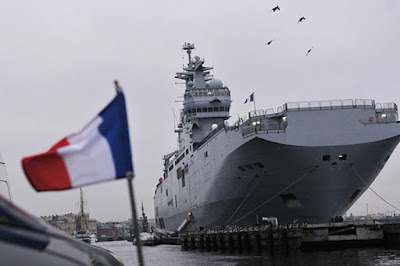 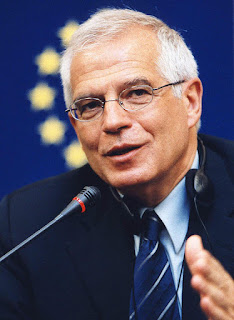 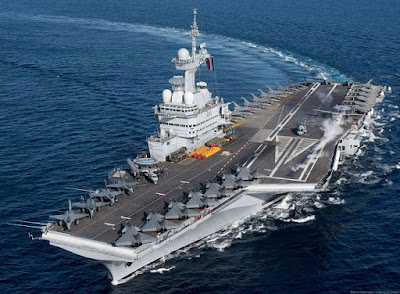 Paris  has  dispatched  several   war  frigates  to  the  Eastern  Mediterranean  as  a  standoff  between  Greece  and  Turkey  intensifies  over  much  sought  after  regional  energy  disputes between   Athens  and   Ankara  continue  to  increase.  Greece's  Prime  Minister  :  Kyriakos Mitsotakis  welcomed  France's   military  help  and  described   France's  Navy  as  the  'Guarantors  of  Peace.'  Greece's  Prime  Minister : Mitsotakis   held  personal  talks  in  Paris  this  past  January 29, 2020  with  French  President : Emmanuel  Macron;   Mr. Mitsotakis  additionally  stated  that  both  France  and  Greece  are  pursuing  a  'New  Framework  of  Strategic  Defense.' 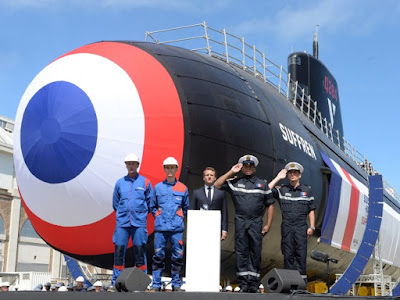 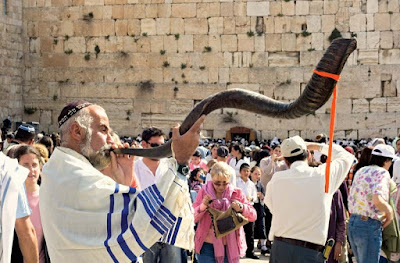 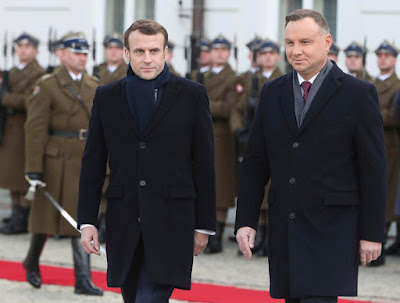 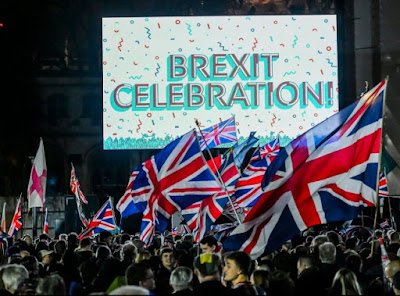 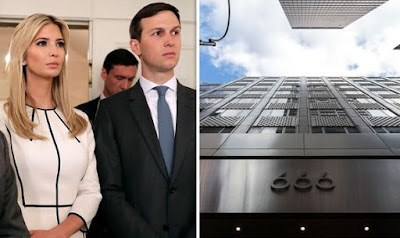 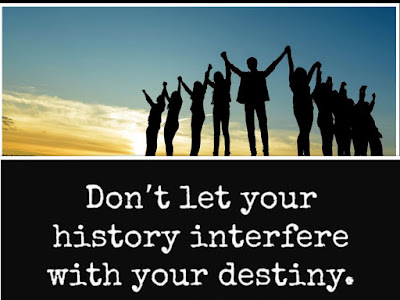 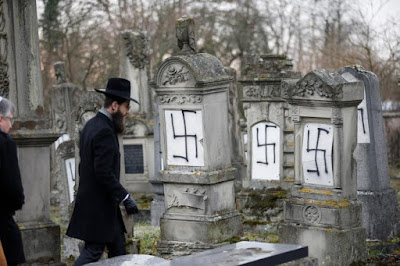 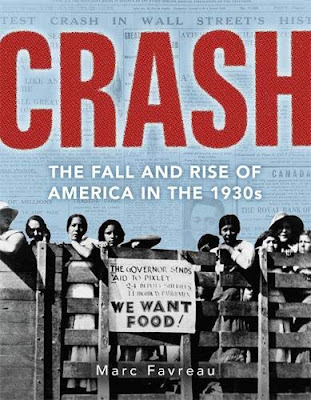 Posted by revelationwatcher at 5:36 PM